A reader complained to the press watchdog after a county news website reported a decision made the previous year had been made “a few days ago”.

A story by Kent Live reported a list of the 15 “biggest mistakes in Kent’s history”, including the closure of Manston Airport, and claimed that the Secretary of State had given a proposed £330 million freight air cargo hub the green light “a few days ago”.

But the piece, published on 31 August this year, prompted Christabel Bradley to complain to the Independent Press Standards Organisation under Clause 1 (Accuracy) of the Editors’ Code of Practice.

Ms Bradley said the Secretary of State had granted a development consent order into Manston in July 2020 but, following a Judicial Review, it was revoked at the end of 2020. 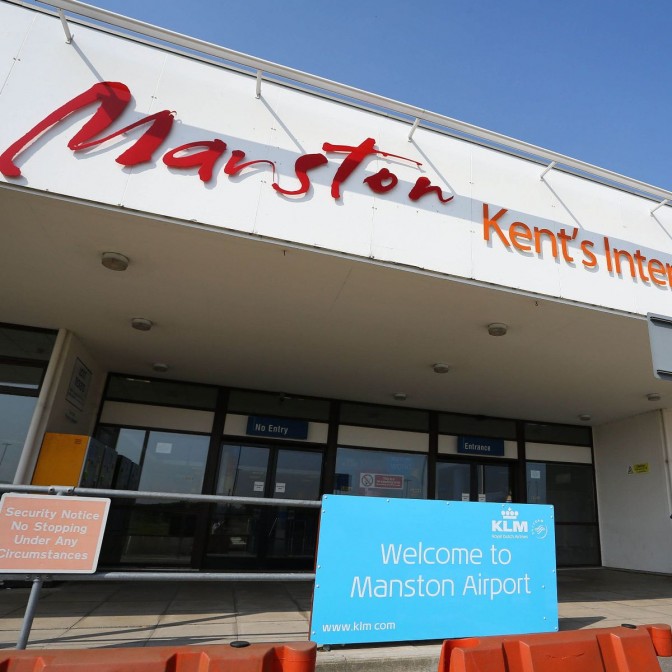 She also said the decision was still being reviewed at the time the story was published, so the assertion that the cargo hub had been given the green light “a few days ago” was misleading.

Kent Live accepted the story was inaccurate and, during the referral period, offered to amend the story and publish a clarification – an offer declined by Ms Bradley because it did not make clear that the Secretary of State’s ‘green light’ for the freight air cargo hub had to be withdrawn following a Judicial Review.

During IPSO’s investigation, Kent Live amended the proposed wording of the correction to make clear the decision was retracted in December 2020 and a new decision is pending.

This resolved the matter to Ms Bradley’s satisfaction and the full resolution statement can be read here.