Reach plc has confirmed it has scrapped the Newport edition of the Western Mail, launched in February 2021, along with the Neath and Port Talbot edition of the South Wales Evening Post.

The closure of the titles has emerged after HTFP reported on Wednesday both the Nuneaton and Warwickshire editions of the Coventry Telegraph were also ceasing publication. 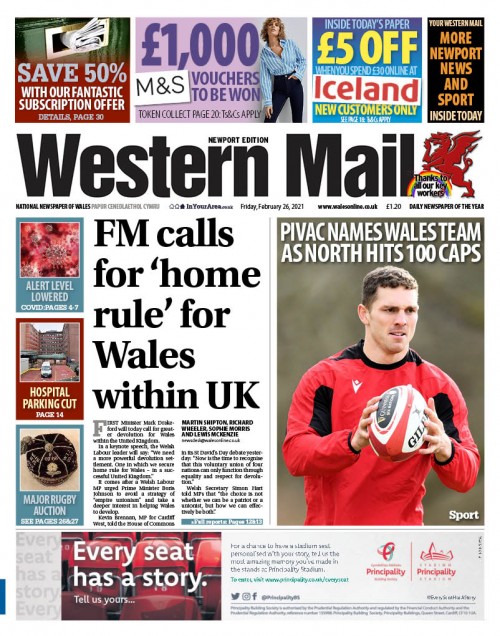 As with that decision, Reach says the move has been made in order to “simplify” the structures of the Mail, which is based in Cardiff, and the Evening Post, the main edition of which covers the Swansea area.

A Reach spokeswoman told HTFP: “While we have simplified the edition structure of those titles, all the news from those areas will continue to be published and available for readers in the main edition.

“We will continue to have dedicated journalists working in those areas to bring readers their go-to daily fix of local news and sport.”

Reach has further confirmed the South Tyneside and Durham edition of Newcastle daily The Chronicle, Northumberland edition of The Journal and Wigan edition of the Manchester Evening News, which were all also launched last year at the same time as the Mail’s Newport edition, ceased publication too.

The closure of the Coventry Telegraph’s Nuneaton edition left that town without a dedicated daily newspaper for the first time since 1895, although the Nuneaton News continues as a weekly title.