A reporter underwent a charity head shave to help for a young cancer patient whose story he covered.

The Grimsby Telegraph’s Luke Green shaved his head in aid of nine-year-old Grace Greenwood, who suffers from acute myeloid leukaemia.

Luke had covered Grace’s story for the Telegraph last month and decided to highlight a fundraising appeal to get a professional wig made for her following chemotherapy.

He had been growing his hair for three years prior to getting his “locks lopped off”. 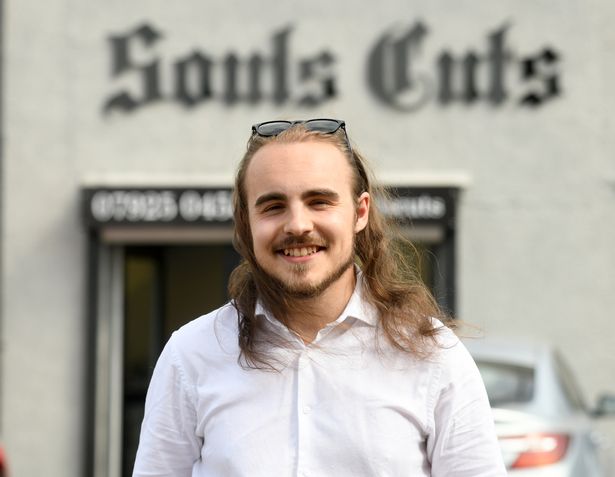 Luke before the challenge

The challenge was also filmed for the Telegraph’s Grimsby Live sister website.

In a first-person piece, Luke wrote: “I wasn’t too sure what to do at first, but after seeing a video of Grace’s mum and dad shaving their heads, I knew exactly what to do.

“I’ve been growing my hair out for three years now and always said that if I ever did cut it, I’d shave it all off for a good cause.

“In my eyes, good causes don’t come much better than this one.”

He added: “I can handle looking like an idiot for a while so long as I know I’ve done it for a good cause.

“Hopefully, this can go some way to highlighting the struggles Grace and her family are going through and to help raise money for her wig and trips out when she is feeling better.” 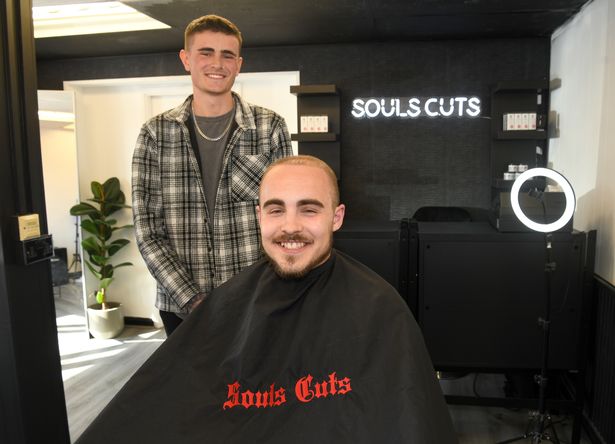 Luke after the challenge