It’s only six weeks until the Commonwealth Games get under way and a team of journalists in its host city have launched a new podcast to mark the event.

Commonwealth Stories, which is run by the team from Birmingham Live will go into detail about different aspects of the Games which will take place in Birmingham in August.

The series of podcasts are looking at the games from various angles including tackling difficult questions about the event such as its roots in the British Empire.

The journalists have joined forces with podcast experts Laudable to launch the eight episode podcast as part of a bid to dive into the history behind vibrant cultures and diverse communities.

The first episode looks at how the Commonwealth has helped to shape Birmingham with a feature on the birth of the Birmingham Balti.

The series is available on Spotify here. 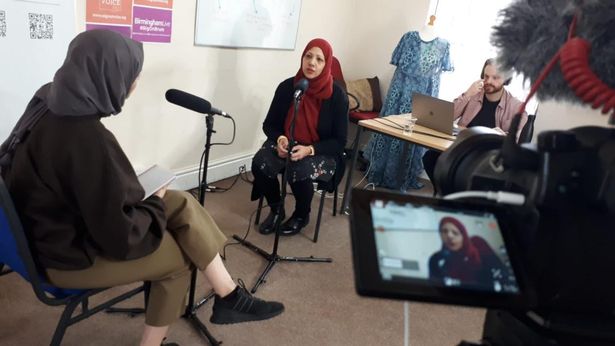