A journalist who launched the Scotsman’s colour magazine in the 1980s has died at the age of 78.

Rick Wilson was living in Amsterdam and working in magazine production when he received a call by the then editor of the Scotsman Eric Mackay to ask him if he was interested in launching the new magazine.

At the time, glossy weekend magazines tended to be the preserve of London-based national titles.

Rick remained in charge of the magazine for 10 years before going on to work on titles such as the Daily Telegraph, the Herald and the Sunday Mirror. 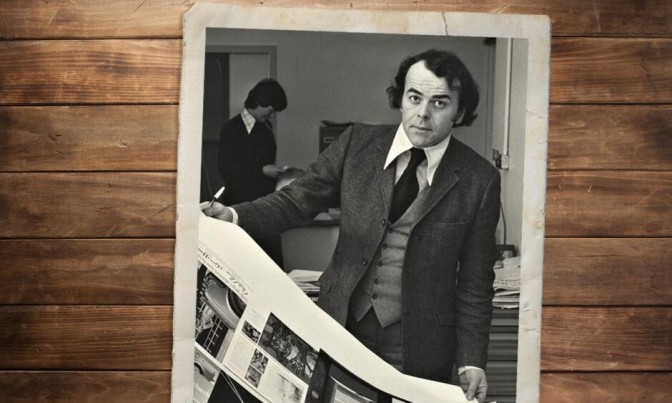 Rick began his career on the long-defunct Montrose Standard and also had a spell interviewing the stars for one of DC Thomson’s girls’ magazines.

He got his big break in journalism through a chance meeting. His father was a policeman and was doing a round of the streets when he came across the Montrose Standard office.

The editor got into a conversation with Rick whose dad voluntarily put him up for a bit of work experence at the paper.

He went on to interview stars such as Don McLean, John Lennon, Billy Fury, Adam Faith, Joe Brown and Lulu and Jackie Stewart.

Rick is survived by his wife Alison, their children Charlotte and Harry and seven grandchildren; as well as his son Chris from a previous marriage in Holland.