A regional daily has backed a bid to return major international football matches to its patch after decades away.

The Daily Post and its North Wales Live sister website have joined the launch of a new campaign calling for a ‘Stadium for the North’ in Wrexham.

The Post is calling for redevelopment of Wrexham AFC’s Racecourse Ground home by upgrading the site’s old ‘kop’ stand to seat 5,500 fans, improved broadcast and floodlight facilities, a 400 space multi-storey car park and ground works for a convention centre and hotel.

The Racecourse is the oldest international football stadium in the world still in use, having hosted a Wales v Scotland match in 1877, but is currently unable to host competitive internationals because it does not reach UEFA ‘Category 4′ standards. 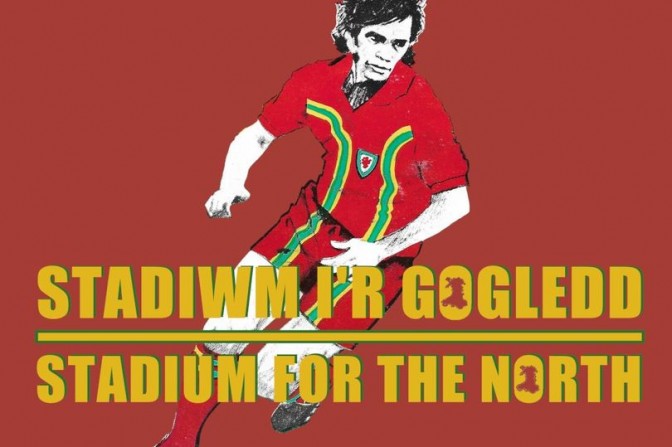 The six-week campaign has been launched as Wrexham County Borough Council prepares to make a bid for support from the UK Government’s ‘levelling up’ fund to redevelop the stadium.

A spokesman for the campaign said: “International sport brings people together from across our communities and inspires them to be the best they can be.

“The Levelling Up fund is a once in a lifetime infrastructure funding opportunity that will be spent somewhere across the nations of the UK and the competition will be tough.

“If we want some of that money to be spent here in North Wales on something that really matters to us, we need to show the decision makers the strength of our support collectively.”