A daily title looks set to be printed hundreds of miles away from its patch after plans were announced to shut a local printing plant.

But dmg is now proposing to close the plant, meaning Portsmouth daily The News is likely be printed 225 miles away at its plant in Dinnington in South Yorkshire, which was sold to dmg as part of the same deal.

Dmg has said the announcement will probably lead to “significant job losses” and a consultation process is now beginning. The plant, pictured below, also prints a number of other titles which will be affected by the sale. 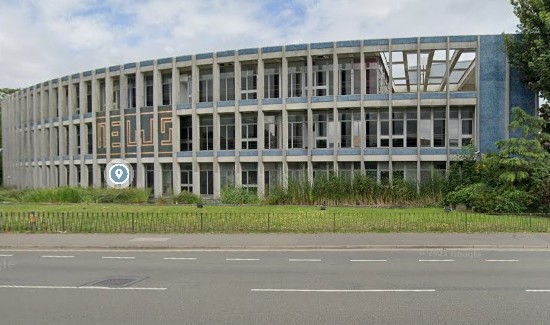 In a statement, a dmg media spokesperson said: “Following an extensive review of the Associated Print Holdings business based at Portsmouth, dmg media is proposing to shut down the plant, in order to consolidate print operations.

“This has been a difficult but necessary decision and regrettably, the proposal may result in significant job losses.

“The company will engage in a consultation process with the staff and Union that will be both full and considered.

“We are absolutely committed to helping everyone who is affected and supporting them through the process.”

The building, formally known as The News Centre, used to be the offices for The News until staff relocated to a local business park in 2013.

It was sold to dmg media along with JPIMedia’s other print sites at Dinnington and Carn in 2020 at a time when the company was looking for a new buyer.

No jobs were affected at the time and JPIMedia’s newspapers continue to be printed at the centres.

National World, which now owns The News following its takeover of JPIMedia at the end of 2020, has declined to comment on the move.