A weekly newspaper was entitled to refer to a man’s Facebook post in a story about a school Christmas dinner, the press watchdog has ruled.

The Independent Press Standards Organisation has found in favour of the Bury Mercury after a man complained about a story which included an image of the Christmas dinner given to students at a school.

The Mercury’s story reported “photographs” had been shared on social media, and referenced a Facebook post which had “attracted more than 200 comments”.

But this prompted the man who published the post to complain about the story. 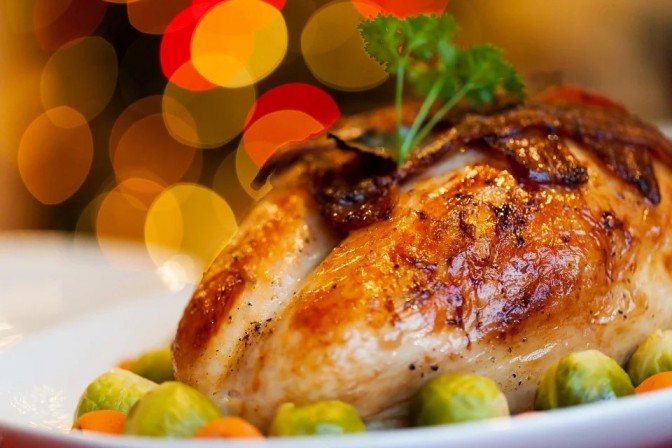 Complaining under Clause 2 (Privacy) and Clause 6 (Children) of the Editors’ Code of Practice, the man said he had posted an image of the Christmas dinner taken by his daughter, a student at the school, on Facebook.

He said he had been contacted by a journalist asking whether she could use his post in the paper, and he had declined because his daughter had previously received strange looks at school from members of staff.

The man, who was unnamed by IPSO, claimed the Mercury had included his post anyway, and even if he was not named, this was a breach of his and his daughter’s privacy.

Denying a breach of Code, the Mercury said the image and the comments in the article had not been supplied by the man, but by one of the hundreds of people who had commented on his public Facebook post.

The story did not identify him or his daughter and the Mercury said it was free to refer to a Facebook post made on a public group Facebook page with over 4,300 members, as well as speak to the school and other parents who had commented.

It also stated that reporting on school dinners was in the public interest.

In response, the man confirmed that the image published in the story was not the one he had posted to Facebook, but he claimed he and his daughter were still identifiable as he had posted the original post.

The man further claimed he owned all of the images and comments on the post as he was the original poster, and retained the ability to delete the Facebook post and all the comments beneath it.

The post had been published on the page of a public Facebook group, with a wide membership of over 4,000 individuals, which amounted to publication in the public domain, and the Mercury was therefore fully entitled to refer to his comment in its story.