An alleged sex offender charged following a regional press investigation has been denied the right to anonymity after a court challenge.

A judge threw out the application to ban the press from reporting the identity of 85-year-old James Balmer after his defence layer tried to claim his rights “trump” those of the media.

Bulmer has been charged as part of the Fermanagh sexual abuse inquiry, launched following an investigation by Enniskillen-based weekly the Impartial Reporter.

He is accused of five counts of indecent assault on dates between 1988 and 1990. 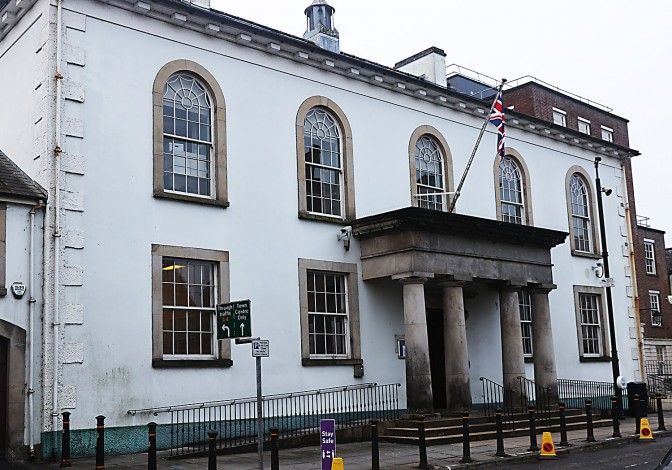 Court reporter Tanya Fowles, who covered the hearing, told HTFP: “The defence then proceeded to apply for the court to ban the reporting of their client’s identity at which Judge Keown highlighted the failure to put press on notice ahead of the application.

“It was also noted Balmer’s name has already being published and has been available on the NI Courts & Tribunal Service public listings for the last fortnight.

“The defence argued the right to life ‘trumps’ others and pointed to Balmer being at risk of suicide.

“In all instances where this is to be submitted as a reasoning, expert evidence is required but the defence merely put forward two sections of Balmer’s GP notes, relating to over a year ago, in which he self-reported suicidal ideation.

“It is unclear if he received any form of treatment for this or was referred to a psychiatrist, but there was no mention of this in court.”

Having considered all papers submitted Judge Keown said he was not satisfied that the required risk threshold of “real and imminent”, based on two brief entries in the GP notes some time ago, was reached.

Throwing out the application he said the absence of advance notice, particularly at a first appearance committal hearing which now moves straight to crown court, had left press “hamstrung”.

This aside, Judge Keown ruled the grounds for anonymity had not been met and such an order was not justified.