A reader’s letter criticising the coronavirus vaccine rollout prompted a complaint to the press watchdog about a weekly newspaper.

The Lytham St Annes Express published a letter which claimed the “Pfizer/BioNTech vaccine and the Moderna vaccine are experimental mRNA vaccines” and described them as “rushed”, adding the people who had wanted the vaccine were “literally human guinea pigs who are volunteering to be experimented upon”.

The writer of the letter had further claimed “the phase three trial of safety and efficacy testing is still ongoing”, and that phase three would not be complete “until 24 months after vaccination”.

The letter’s publication on 10 December last year prompted a complaint to the Independent Press Standards Organisation from reader Peter Ackroyd, with the Express subsequently running a correction as a result. 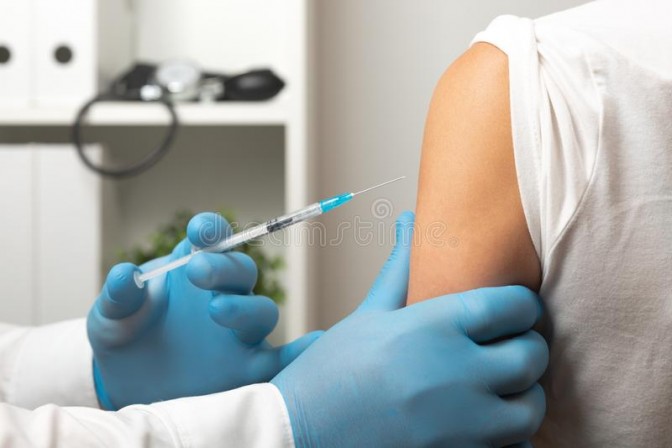 Complaining under Clause 1 (Accuracy) of the Editors’ Code of Practice, Mr Ackroyd said the safety and efficacy phase trials were complete at the time of publication, and therefore it was inaccurate to state that people who wanted the vaccine would be “human guinea pigs”.

He also said that it was misleading to state that it was “rushed” as while the vaccine had been approved quickly, there was no suggestion it had been done in a hurried manner, or that it had suffered as a result of the speed with which it had been produced.

Mr Ackroyd further claimed it was misleading to report that it was experimental because it had been approved by the Medicines and Healthcare products Regulatory Agency.

Denying a breach of Code, the Express said that readers’ letters are clearly marked and that the page acts as a forum for readers’ opinions.

It added it did not wish to censor the opinions of readers but offered Mr Ackroyd the opportunity to write a rebuttal letter.

During IPSO’s investigation, the Express offered to print a correction on the points he had raised, which resolved the matter to his satisfaction.