A publisher is running a series of print titles ahead of the football season in areas where it currently has a digital-only presence.

Reach plc is publishing pre-season guides for 41 football clubs across England, Scotland and Wales in a move it says shows the “important role print has to play” in its strategy.

Guides are on offer for 22 clubs traditionally covered by its print titles across the country, but also for 19 teams now served by Reach’s ‘Live’ network online following expansions in recent years.

Writers from across Reach have contributed, while print production has been overseen by marketplace publisher for the North East and Yorkshire Neil Hodgkinson. 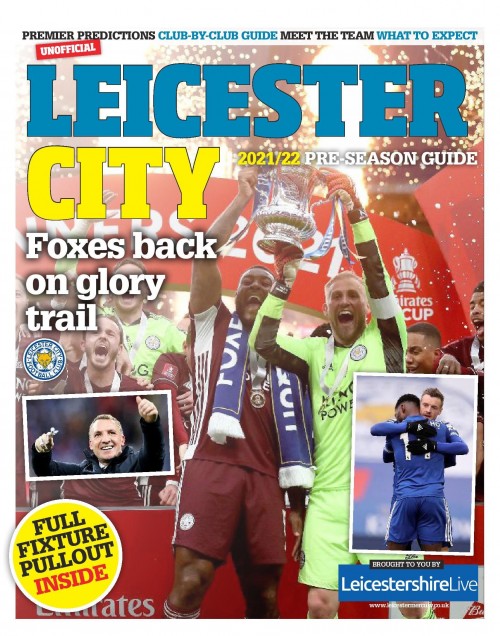 David Higgerson, chief audience officer for Reach, said: “Our football writers are part of the local football community, be that in cities like Newcastle where we’ve been around for decades, or in places we’ve arrived in recently, like Leeds, Sheffield, Portsmouth and Preston.

“We’re especially excited to announce our arrival in Dorset and Norfolk with the same style of pre-season coverage.

“The reaction from fans has been brilliant; and is another example of our customer value strategy helping us to serve local readers in existing markets, and in new ones too.

“While it would be stretch to describe print as an innovation, the success of the pre-season guides demonstrates the important role print has to play in our customer value strategy.”

Reach says the project has attracted “tens of thousands” of new registered customers and follows a pilot in Leeds last year.

The company announced last month it was set to recruit 76 new sports journalists across the country.

Greg Johnson, head of club brands for Reach’s regional titles, said: “We are constantly thinking of new ways to serve our readers, viewers and listeners but also attract new fans and communities.

“Our pre-season guides provide a new way of connecting with readers that we may not have previously served, all the while deepening that relationship with them.”