A regional publisher has produced 17 paid-for regional nostalgia editions off the back of a series of free supplements published in its newspapers.

Reach plc has run the one-off souvenir publications after running a six-part series of Memory Lane supplements earlier this year.

The 16-page pullouts ran in 24 daily newspapers and featured photographs which “haven’t been seen in decades”.

The new special editions, which are priced at £2, feature 64 pages of photos. 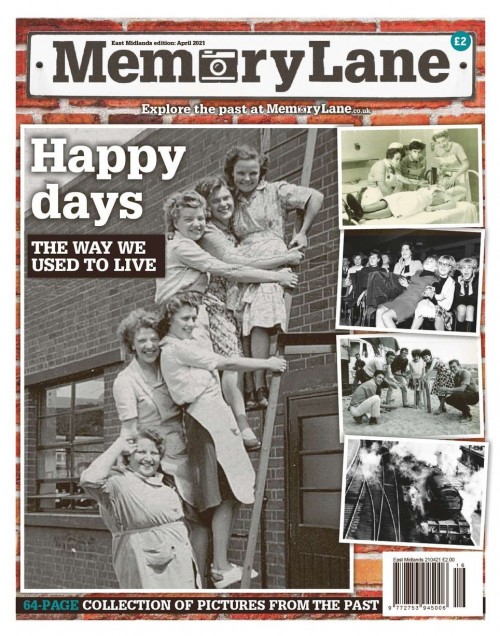 The East Midlands edition of the souvenir

Natalie Fahy, editor of the Derby Telegraph, Nottingham Post and Lincolnshire Echo, said in a message to readers: “The Memory Lane series really struck a chord with our readers earlier in the year.

“Readers were longing to remember happier times as we coped with the restrictions of the Covid-19 lockdowns and our series of six nostalgia supplements really hit the mark.

“We’ve now delved into our archives once again and unearthed even more hidden gems that document the region’s past and this new bumper edition publication showcases those long-forgotten images.”