Plans to turn the former home of three sister dailies into a Job Centre have been approved.

Glasgow City Council has given the go ahead for the change at the old Renfield Street offices of The Herald, Glasgow Times and The National.

The site, which was also home to The Herald on Sunday and Sunday National, was vacated by Newsquest Scotland last year after negotiations for an extension of their lease broke down.

The centre will be one of a number being provided nationally as part of the UK Government’s initiatives to address the economic and employment implications of the pandemic. 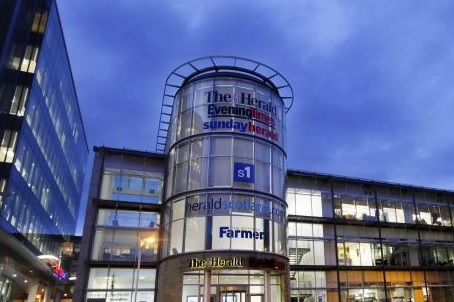 The ground and first floor of the building will be used as a Job Centre facility providing employment advice to the public.

It will be an appointment-only facility, manned by work coaches.

The titles are now based at Fullarton Drive around seven miles away from Renfield Street, off Junction 2A of the M74.