Photographs which “haven’t been seen in decades” are being published by more than 20 regional dailies.

The new 16-page Memory Lane supplements are appearing in 24 daily newspapers over the course of six weeks.

The new supplements are also available to buy online as standalone products for between 80p and £1.20, depending on the title. 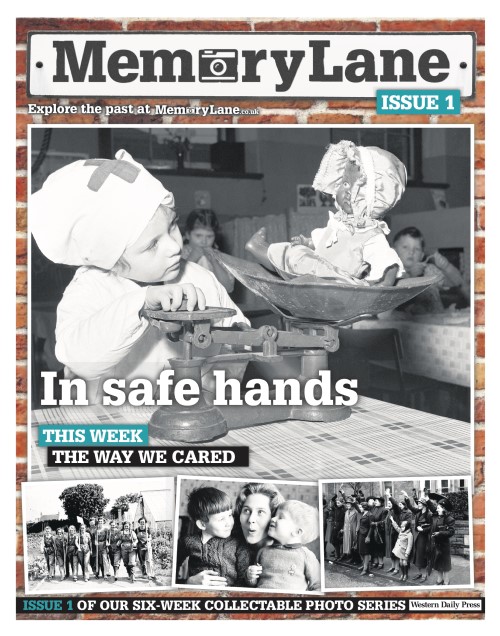 The first supplement as it appeared in the Western Daily Press

The first in the series, entitled ‘The Way We Cared’, appeared in the participating dailies last Tuesday.

Posting about them on Twitter, Marc Reeves, Reach’s marketplace publisher for the Midlands & Wales, said: “This is the first in a six-week series.

“Some of the astonishing pictures we’ve discovered in the depths of the Reach library haven’t been seen in decades.”