A regional daily has been rapped by the press watchdog after publishing a misleading photograph and a quote which led to “bad feelings” between neighbours.

The Independent Press Standards Organisation has upheld a complaint against Essex daily The Echo after ruling in a favour of a woman whose photo and quotes the newspaper used.

June Carr complained to IPSO over her image being used to accompany a story about London Southend Airport being forced to pay compensation to homeowners near its runway.

However, Mrs Carr was not among those to have been paid compensation, and IPSO found the picture, taken alongside reference to compensation being distributed to “nine homes” neighbouring the airport in the standfirst, gave the clear impression that she had been one of the recipients. 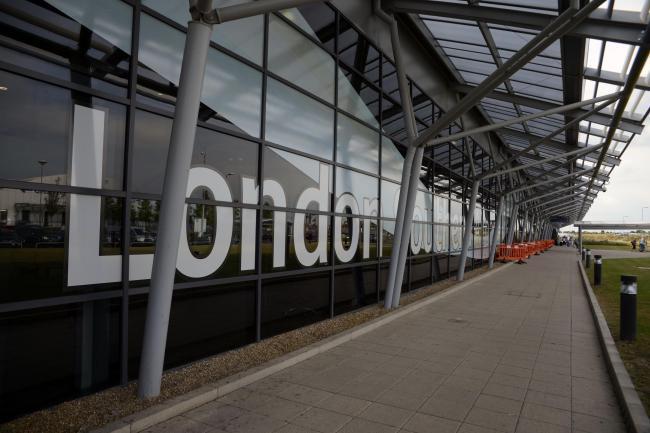 The watchdog further found The Echo had misleadingly presented comments she made to its reporter in an interview.

Complaining under Clause 1 (Accuracy) and Clause 2 (Privacy) of the Editors’ Code of Practice, Mrs Carr claimed the story’s publication had resulted in “bad feelings” within their local area as it was perceived as an affront by their neighbours to their collective effort for compensation.

She also said The Echo had inaccurately reported the quote she had given to the newspaper, denying that she had demanded “£100,000” from the airport.

Instead, Mrs Carr said the reporter asked her how much she thought her house was worth, to which she responded that “like for like” in another area, she would get £100,000 more.

She said that the story misrepresented her position, and it was inaccurate to report that she had “demanded” such an amount, or said she would leave if she was awarded it.

The Echo denied the photo was misleading because neither the text of the story nor the caption of the image reported that Mrs Carr had received compensation, with the image used merely to illustrate the extent to which local residents were affected by the extension.

The paper further denied it had inaccurately reported, or misrepresented, the comments made by Mrs Carr, maintaining that the reporter had asked her if she would accept £100,000 in compensation from the airport as she believed that amount had been deducted from the value of her property to which she responded “yes”.

The Echo provided a copy of the reporter’s contemporaneous shorthand notes of the interview with Mrs Carr in order to demonstrate this, accompanied by a transcript of the relevant notes.

The transcript showed that in response to Mrs Carr stating that she believed her house had been devalued by £100,000, the reporter had asked her “would you want airport to pay you that back?” to which she responded “yes”.

Upon receipt of Mrs Carr’s compaint, The Echo had offered to publish a correction stating that she had not received compensation and clarifying her comment in regard to the £100,000.

IPSO found that while The Echo said the photograph had been used as a more general illustration of the proximity of local homes to the airport, its inclusion implied a specific link to the subject of the article: the distribution of compensation.

As such, the paper had failed to take care not to publish misleading information.

The Committee further found Mrs Carr had not “demanded” £100,000 from the airport, nor said that she would move if her and her husband received this specific amount in compensation.

IPSO added this misleading presentation of her comments related to contentious ongoing issues surrounding financial compensation and was, therefore, significant.