An inaccuracy about chicken nuggets and autism has caused the press watchdog to scold a city news website.

The Independent Press Standards Organisation has upheld a complaint about Edinburgh Live after it ran an undercover investigation into autism specialist Lorene Amet.

The story claimed that the specialist had told the investigator, who posed as the mother of a fictional autistic seven-year-old, that the child’s diet could be behind her “challenging behavioural issues” and that “organic chicken nuggets could alleviate symptoms”.

But the story’s publication prompted Dr Amet to complain to IPSO, claiming she had not said the child’s diet could be behind her “challenging behavioural issues”, as reported, nor that “organic chicken nuggets” could alleviate the symptoms of autism. 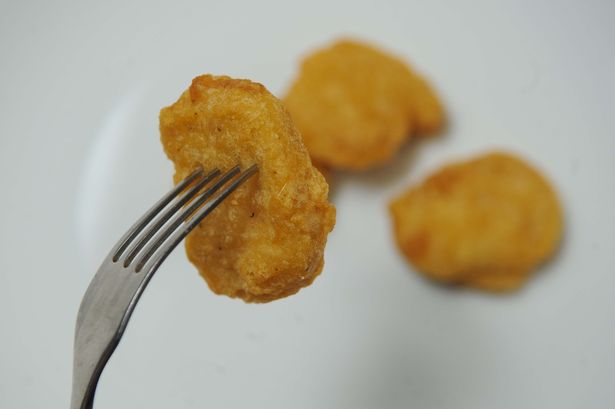 Complaining under Clause 1 (Accuracy) of the Editors’ Code of Practice, Dr Amet said that in fact she had recommended a self-restrictive diet overall, and that chicken nuggets were simply an example of how a food that the specific case had been said to consume previously could be made with healthy ingredients and less inflammatory food, in line with this diet.

In response, Edinburgh Live said the story as a whole made clear that Dr Amet’s advice was change to the child’s diet in general, but stated that she went into a lot of detail regarding a recipe for organic chicken nuggets.

It claimed, where the doctor had said that “number one is diet” and that “this is in part because of the diet”, it was not misleading to report that she had claimed organic chicken nuggets could alleviate symptoms of autism.

While it did not accept a breach of Clause 1, the publication offered to publish the following correction: “We are happy to make clear Dr Amet’s suggestion of removing gluten from home-made chicken nuggets is part of her wider diet plan, to help people with autism.

Dr Amet said this proposed correction did not resolve her complaint because she did not suggest removing gluten from homemade chicken nuggets or a wider diet plan “to help people with autism”, but in order to help the specific case of the fictitious child presented to her by the investigator.

IPSO found Dr Amet had recommended a change of diet as part of her assessment and, on the basis of the specific case study that had been presented to her, had explained how a recipe for chicken nuggets could contribute to this.

In the Committee’s view, it was a distortion to the extent of an inaccuracy to report that the doctor had said organic chicken nuggets would alleviate the symptoms of autism, when in fact she had suggested a change of diet in general, and had referred to chicken nuggets in response to the particular profile she had been given.

It found Edinburgh Live had not taken care not to publish inaccurate information on this point, while there was a further breach of Code on the grounds that the proposed correction offered did not address the initial inaccuracy.

Edinburgh Live was ordered to publish a correction on this point, although IPSO dismissed Dr Amet’s claims that the site had committed a number of other breaches of Code under Clause 1 (Accuracy), Clause 2 (Privacy) and Clause 10 (Clandestine devices and subterfuge).