A new study has rated newspapers as the second-best source of news about coronavirus.

Ofcom’s News consumption in the UK report has found 69 per cent of the public rated the press as a good source of news about the pandemic, compared to a 73pc approval rating for television.

Radio polled at 38pc and social media at 38pc.

The survey also found people are increasingly using different sources for news with people consuming an average of 2.3 news brands in 2021 compared to 1.9 in 2020. 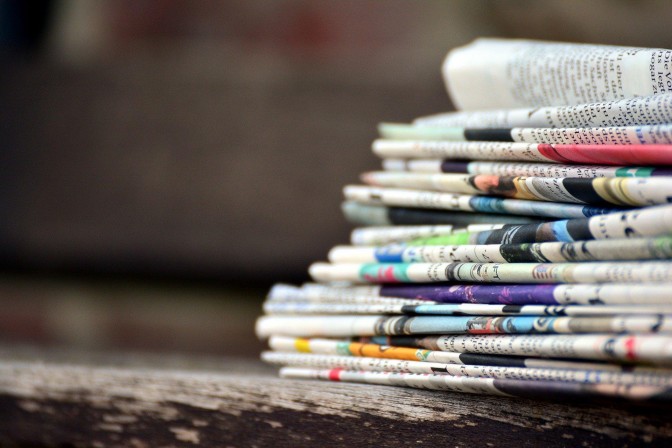 Social media ranked low for trust, with just 33 per cent of respondents ranking social media as a trustworthy source of news, less than half of the score for printed newspapers at 67pc.

The figures for accuracy showed a similar trend with two-thirds saying news from newspapers was accurate compared to just half that amount from social media.

The same number of people rated news from newspapers as high quality and said it helped them understand what was going on in the world today.

Children aged between 12 and 15 said that newspapers at 88pc were more important to them as a news source ahead of TV at 85pc, radio at 69pc and social media at 70pc.