Local title issues warning after being banned from supermarket shelves

A local title says it has been banned by a leading supermarket in a “petty-minded” move it believes could have repercussions for similar publications across the country.

The Mendip Times has hit out after claiming it has been barred from distributing copies at Sainsbury’s supermarkets in its circulation area.

The Times claims the ban has been ordered following an “intervention” by Self Select Distribution, which has an agreement with Sainsbury’s and other national supermarkets to distribute free magazines.

The Times, which is itself a free magazine, is based in Blagdon, Somerset, and has been available in some branches of Sainsbury’s on its patch for 16 years. 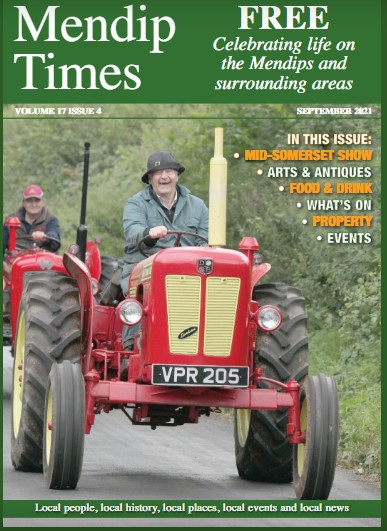 Times director Steve Egginton, a former director of the Society of Editors who was also once deputy news editor of the Western Daily Press, said: “Even if we could afford [Self Select’s] charges, it would be an insult to the hundreds of small traders who support us free of charge.

“We would rather support them and wouldn’t have the gall to ask them to stock Mendip Times if we were paying supermarkets nearby.”

“In every case, we sought the permission of store managers and agreed with them a safe place to leave the magazines. In Frome the store suggested we leave them on the windowsill in the entrance.

“We had been doing that for years without any problem until a representative of Self Select saw them there earlier this year and then insisted we had to pay them instead of delivering magazines ourselves. We had never heard of this company until then.”

In total, the Times is distributed through more than 900 outlets across Mendip and Somerset.

Other clients of Bolton-based Self Select include Tesco, Asda and Morrisons and the Co-operative.

The national Co-op also issued a ban against Mendip Times, according to Steve, but local societies in Somerset said they are not part of the agreement with Self Select and agreed to continue taking the magazine.

Added Steve: “This is an issue that could have serious implications for local publications right across the country.

“Local managers know the value of local publications and we always thought they had authority to take those serving their community.

“Self Select’s action is so petty-minded, when it has made more than £1m a year from this business. They obviously put profit before serving the community.”

HTFP has approached both Self Select and Sainsbury’s for a comment.