BBC denies union claim local news may be ‘dumbed down’

Journalists have shared fears local news will be “dumbed down” due to a BBC restructure.

The National Union of Journalists has raised concerns that a restructure of BBC local radio services will result in hard and investigative news being played down – a claim strongly denied by the corporation – in favour of what it termed “fluffy” stories and more music.

The corporation’s local radio stations in England and the Channel Islands have been hit by around 140 jobs cuts, and the union has demanded assurances from management that the scope for covering breaking news will remain.

All 39 BBC local radio stations will continue to have a dedicated political reporter and news editor under the changes, and it is understood the BBC is not reducing the number of journalists at its stations. 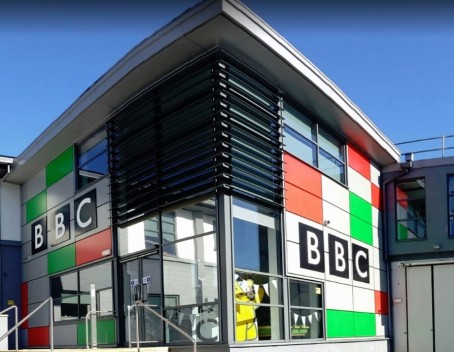 But BBC NUJ reps from across England say the new format may result in less robust political reporting as some existing journalist roles will be moved to the “content job family”.

According to the union, this means their roles go beyond producing news-based output and could include duties such as music scheduling, creating entertainment-based features and creating non-news material.

In a statement about the restructure, the reps said they fear the new format will “dumb down” local radio news.

“But it is also about holding local politicians, businesses, health trusts and schools to account.

“Our reps in local news believe the new format will downplay ‘serious’ news and are deeply concerned.

“This must be seen in the context of commercial radio producing less locally-produced news and the lack of investment in local newspapers.

“BBC management needs to answer these questions about the future of local radio news content.”

Helen Thomas, director of BBC England, said: “Providing local news and information is at the heart of what our local radio stations do and always will be. Any suggestion otherwise is completely untrue and misleading.

“Right now, the need for local news has never been greater and I’m proud our teams in local radio have risen to the moment so brilliantly, providing vital local information to communities across the country throughout the pandemic.

“Our commitment to local news is staying just as strong as it always has been and that’s why we have recently launched three additional temporary outputs in Bradford, Wolverhampton and Sunderland.”