A cricket reporting service used by the regional press is now set to cover all professional games this summer thanks to a campaign by journalists.

The move has been confirmed after the Cricket Writers’ Club previously warned regional titles they were set to “lose significant provision” of their coverage of the sport due to proposed cuts to the England and Wales Cricket Board central Reporters Network service.

The number of journalists working for the service, which provides match reports of professional games for a number of regional titles across the country, was due to be cut from 18 to six for the 2021 season.

But a subsequent campaign by the CWC led to the ECB committing to providing “eye-witness” reporters at every County Championship and T20 Blast match over the summer. 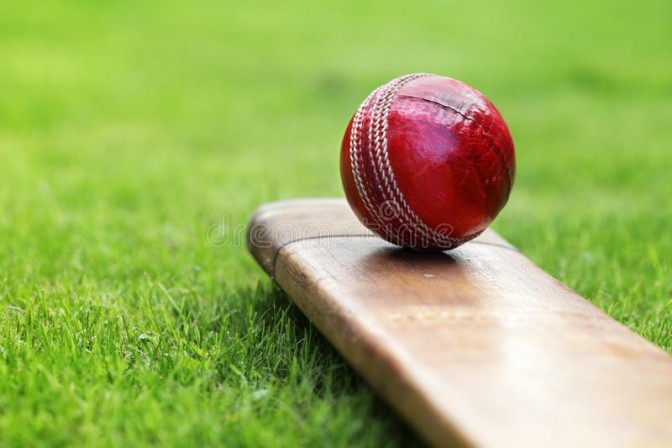 Now the club has reported journalists will also be present at all Royal London Cup games, as well as matches in the women’s Rachael Heyhoe Flint Trophy and Regional T20 competitions.

Funding for the Royal London Cup reporters will come from the 18 First Class county teams themselves.

In a statement, the CWC said: “CWC is delighted with this outcome, which follows extensive efforts by the club to ensure every professional domestic game is covered by an on-site reporter.

“This upholds the integrity of the written reportage, ensures outlets have access to reports of every game in every domestic competition, and guarantees players and teams an accurate, historical record of their feats.

“We thank the ECB and the counties, and look forward to the Reporters’ Network continuing to provide reliable match coverage into the future.”