A former regional journalist and police PR boss has been charged with making indecent images of children.

Will Green will appear in court on 16 July after being charged with the offence.

Green, 42, worked at the Hexham Courant “for a short period of time” before leaving in 2008 to work in the Northumbria Police press office.

He was suspended from his most recent role as head of corporate communications at Cleveland Police when he was arrested. 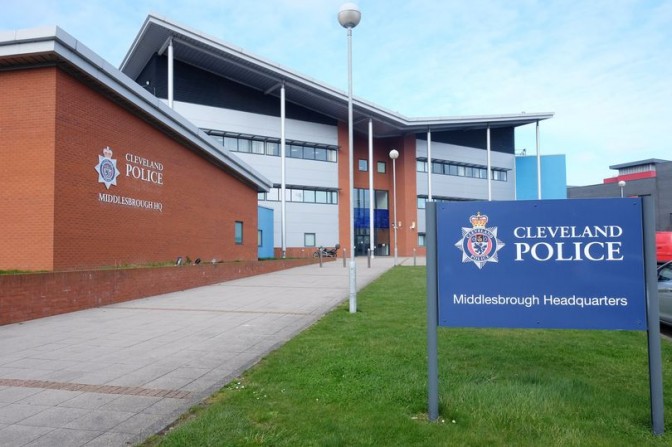 Green has since resigned, with the Cleveland force saying the charges relate to “alleged off-duty conduct”.

Assistant Chief Constable Lisa Orchard told the Courant: “As soon as we were made aware of the allegations, we began a thorough investigation and the staff member was suspended from their role.

“As they have now been charged and criminal proceedings are active it would be inappropriate for me to comment any further in relation to the case at this stage.

“We would, however, ask that people avoid speculation which could in any way prejudice proceedings.”