Three sister titles have been rapped by the press watchdog for repeating another publication’s inaccurate claim that a coach had arrived on their patch from an area subject to a “local lockdown”.

The Independent Press Standards Organisation has upheld complaints against the South Wales Echo, Wales Online and the Western Mail over their failure to check the origin of a coach trip from England to Wales.

The three titles had reported in September on a journey undertaken by a “coachload of holidaymakers” who had “come all the way from Bolton and the North-West of England”, adding that Bolton was “at the centre of a local lockdown in Northern England” at the time.

The stories contained a comment from Alfa Travel, the coach’s operator, which stated the coach “was not solely comprised of holidaymakers from Bolton, but from customers across the North-West of England”. 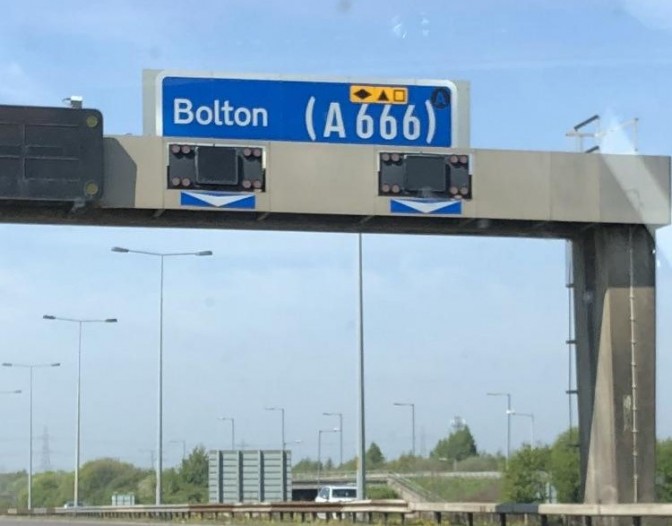 But Alfa Travel complained to IPSO on the grounds the coach had not originated from, nor stopped at, Bolton, but rather had come from Warrington.

The claim had originally appeared in another publication, but IPSO found the three Cardiff-based titles had not taken any further steps to verify the information and had presented it as a fact.

Complaining under Clause 1 (Accuracy) of the Editors’ Code of Practice, Alfa Travel said it was inaccurate to describe the coach as a “coachload of holidaymakers from Bolton and the North-West of England” because only one passenger had been from the city of Bolton, and a further two from the wider borough of Bolton.

Prior to the publication of the stories, the company had sent the titles a statement which stated: “Contrary to media reports, this coach was not solely comprised of holidaymakers travelling from Bolton, but from customers across the North-West region which spans from Cumbria to Stoke-on-Trent.”

Denying a breach of Code, the titles said they had got the information from a story in another publication, which was unnamed by IPSO.

The unnamed publication had reported that “a coach of Elvis fans from Bolton who had booked tickets to the festival decided to head to Tenby in Pembrokeshire instead”.

They added the stories did not depend on all, or most, of the holidaymakers being from Bolton specifically because many areas of the North-West were subject to various forms of lockdown restrictions and had significantly higher rates of Covid-19.

The titles also offered to publish a clarification, noting the coach had returned to Warrington and did not originate from Bolton.

IPSO found the titles had been in contact with Alfa Travel prior to the publication of the stories, but had not asked whether the coach had come from, stopped at, or transferred through Bolton.

While the allegation had appeared online in other publications, there had been a failure to take care over the accuracy of the stories because the three Cardiff-based titles had not taken any further steps to verify the information and had presented it as a fact.

When at the time of publication Bolton had a very high rate of Covid-19 infections, this misled readers to believe that more people from the town were on the coach than was accurate and therefore this was a significant inaccuracy.