A journalism student’s family held a double celebration after he graduated from university at the same time as his mother.

Joseph Strong has graduated from the BA journalism course at the University of South Wales.

But it has also been a time of celebration for the generation above in the Strong family after his mother Alison completed the same university’s midwifery course.

Alison took the course after deciding to leave her 20-year teaching career behind. 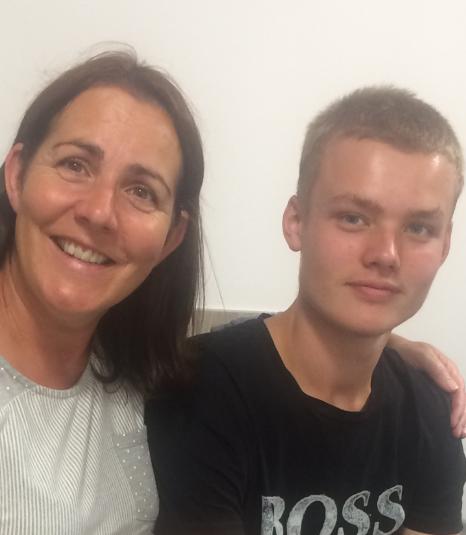 She told the South Wales Argus: “It wasn’t intentional that we would study at USW at the same time.

“I had actually applied to study midwifery a few times unsuccessfully.

“But after gaining more experience, volunteering at the Royal Gwent Hospital and as a community nursery nurse at Flying Start, I was accepted on to the course the same year that Joseph started uni.”

Discussing the impact the coroanvirus had on his studies, Joseph said: “Our lecturers became virtual and that didn’t bother me.

“A highlight was our ‘news days’ when we had to create news packages for TV or radio.

“It was losing my social life and the isolation that was most difficult for me, like many others.”