Daily’s probe skewers landlord who brought ‘misery’ to its reporters

A landlord who caused “misery” for two young reporters who rented flats off him has finally been brought to justice thanks to a four-year investigation by their newspaper.

Property developer Nick Sutton has been fined £10,000 over long-running maintenance issues at a 44-room block of flats his company operates in Norwich after sustained coverage by the Eastern Daily Press led to the matter being brought before the courts.

Complaints about the block were first reported by the Evening News in 2017 and were followed up in August of the following year, when EDP journalists Daniel Moxon and Abigail Nicholson were among the building’s tenants.

The pair, pictured below, complained of a ventilation fan falling from the ceiling and water leaking down the walls within two days of moving in, while an inspection of the building by Norwich City Council revealed white walls turned black from mould, leaking raw sewage and broken fire alarms. 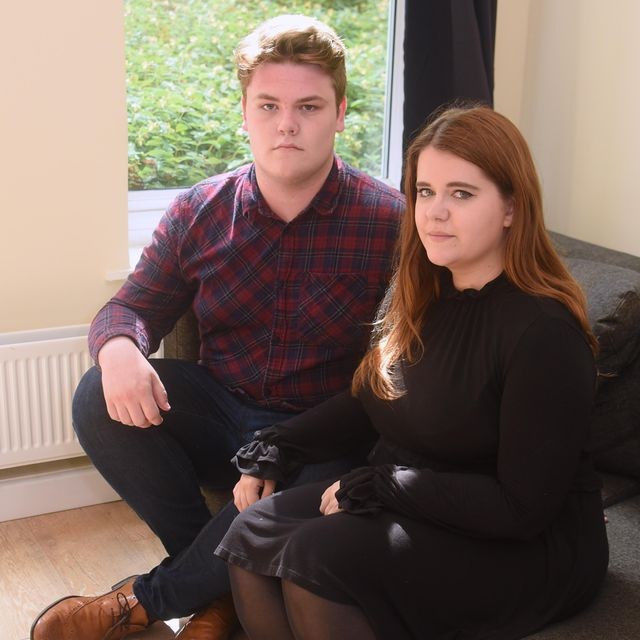 The council subsequently pursued legal action against Sutton and has credited the EDP with helping to keep up the “momentum” of the case.

The authority pursued two cases against Sutton and his company Faiths Lane Apartments, with the Royal Courts of Justice ordering him to pay £174,000 for failing to fix the apartment block in January 2020 following a civil case.

And last Monday Sutton pleaded guilty to six offences under the Housing Act at Great Yarmouth Magistrates Court, with District Judge Shanta Deonarine ordering him to pay a total of £10,700.

Speaking after the hearing, Ellen Spencer, the officer who investigated the case for Norwich City Council, told the EDP: “Your coverage helped keep the momentum of the case, especially with witnesses.

“Once the witnesses (tenants) had moved out they were still very keen to help us with the court cases and your reporting helped with that.”

Both Daniel and Abigail gave evidence to the council which helped to convict Sutton.

Daniel said: “On top of the emotional impact of the experience, the situation was financially costly for us.

“The cost of it all ate up the small amount left to me by my grandfather, who had died earlier that year, and forced us to borrow from family.

“This is a lot of money for us, but the £10,000 Mr Sutton has been ordered to pay in fines and legal fees is not a lot to him. It feels disproportionate.

“And I know there were many families who had it much, much worse than us. So while I’m pleased that he has admitted his failings in front of a court, it feels like his overall punishment is far too light considering the damage and distress his neglect caused to so many people.”

Archant investigations unit editor Tom Bristow, who has been reporting on the case since 2017, added: “Our reporting showed that Sutton caused misery for so many people, particularly young renters who were just looking to find a decent, safe flat in the city.

“I’m really pleased he has now been held accountable by the council.”