Newspaper absolved of wrongdoing after police error at scene of raid

A woman complained to the press watchdog after a police officer mistakenly told a newspaper her house was being searched.

The Lynn News has been absolved of wrongdoing by the Independent Press Standards Organisation after the complaint by Maura Yates.

The bi-weekly News had published a photograph of her house after being told by an officer it was being searched, when in fact the search was taking place at a neighbouring property.

But IPSO found the News had taken care not to publish inaccurate information by firstly going to the scene of the raid and secondly making inquiries of an officer present. 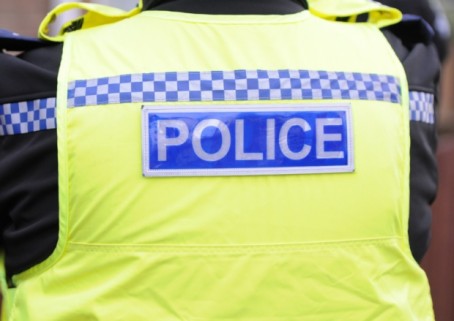 Complaining under Clause 1 (Accuracy) and Clause 2 (Privacy) of the Editors’ Code of Practice, Ms Yates said the story, which reported on a police search of a house in which numerous weapons were found, was inaccurate because it contained a photo of her house.

Denying a breach of Code, the King’s Lynn-based News said the officer had indicated the house was the one which had been searched.

However, when Ms Yates contacted the paper it had apologised to her, removed the photo online and issued a clarification.

IPSO found the News had said that a police officer at the scene had incorrectly informed its photographer that it was the complainant’s house being searched, rather than the neighbouring property that was subject to the raid.

Ms Yates had disputed the events as stated by the News, but she was not present during this discussion and there was no independent evidence to suggest that the paper had not been misinformed by the police.