A weekly newspaper is encouraging readers to show their hatred for litter in a new campaign.

The Comet has launched ‘Hitchin Hates Litter’ to combat the problem in the Hertfordshire town.

The Stevenage-based weekly campaign comes after data from North Hertfordshire District Council showed there had been, on average, almost one littering report made in the district each day since the coronavirus lockdown began.

The Comet is launching regular litter-picking sessions as part of the campaign. 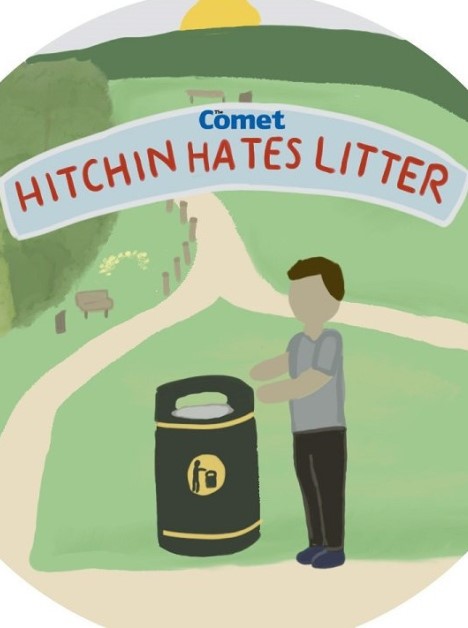 He added: “We would love for you to get involved in our three-step plan to help keep Hitchin clean.

“We want to help you: lead by example, learn more about the direct impact of littering in Hitchin and love and cherish our town’s green spaces.

“It’s time for change, and we’re counting on all of you for support.”