Weekly to shut next month after 165 years in business

A weekly newspaper has announced it will cease publication next month after 165 years in business.

The Weekly News, a national general-interest weekly run by DC Thomson, will go to print for the last time on 27 May.

DC Thomson said sales of the paper had been in decline for a “number of years” and decided its 165th anniversary would be an “appropriate time” to close the title.

The decision is unrelated to the current coronavirus pandemic which has seen a number of other print titles close or suspend publication. 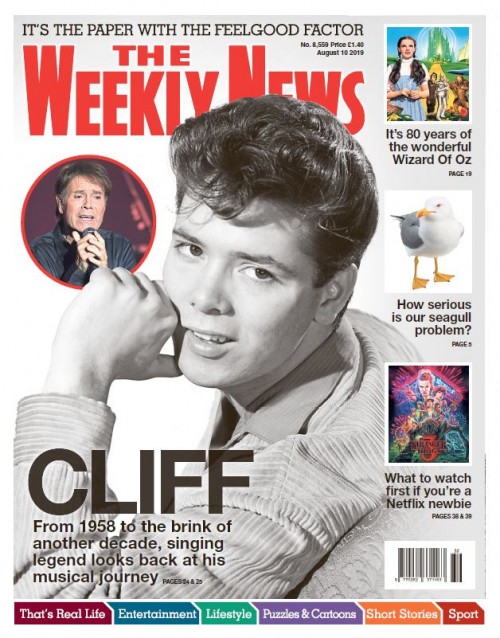 Editor Billy Higgins said: “I’d like to thank all our readers for their loyalty to the newspaper over the years. Some of our readers have been Weekly News fans since the 1940s, and we are hugely grateful for that.

“It is pleasing that we have the opportunity to complete our planned goodbye to such an iconic title in the shape of our last four issues each featuring eight pages of Weekly News archive material, telling our story from 1855 to 2020.

“Our last issue will be a special bumper edition, and we look forward to producing that.”

Richard Neville, head of newspapers at DC Thomson Media, added: “We took the decision to close The Weekly News with a heavy heart but wanted to ensure the final few issues were a celebration of what was a world beating newspaper at its height.

“The team have kept the standards up throughout its life but it was really suited to a non-internet age and its formula has become less relevant in today’s media landscape.”