A weekly newspaper and its sister website have left their city centre base for a new home four miles away.

The Lincolnshire Echo has left Brayford Wharf North, where it had been based for the past decade, to move along with its Lincolnshire Live sister site to The Regatta, on the outskirts of Lincoln.

According to The Lincolnite, several notices have been placed in the windows of the Echo’s former office revealing the titles’ new address.

Owner Reach plc says the move to a “new modern site” has come after its lease at Brayford Wharf, pictured, expired. 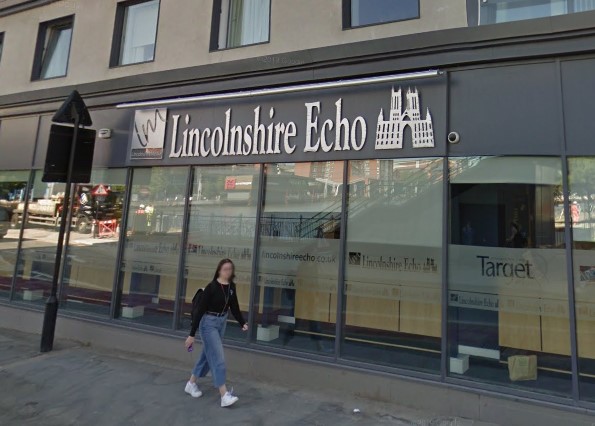 The Echo had been based at the office since 2009, and was where it underwent its transformation from daily to weekly in 2011.

Prior to that, it was based at a nearby building which was purchased by the University of Lincoln.

Neil Hodgkinson, editor-in-chief for Reach Regionals Yorkshire, Humber and Lincolnshire, said: “With the lease at an end on our city centre premises, it felt like a natural time to consider a move to a new modern site that was a better fit for our Lincolnshire team”.