The press watchdog has rapped a regional daily over the publication of a photograph supplied by the police.

The Nottingham Post has blamed a mix-up between two of its reporters and two police press officers for the error, which led to the title running a story about a man who had been charged with dangerous driving alongside a photograph of a different person’s car.

The photo’s publication prompted Nathan Henshaw, the pictured car’s owner, to complain to the Independent Press Standards Organisation, claiming his friends believed he was connected to the story and the alleged criminality.

The Post said it had taken due care in the process which had led it to publish the photo, but IPSO disagreed and upheld Mr Henshaw’s complaint. 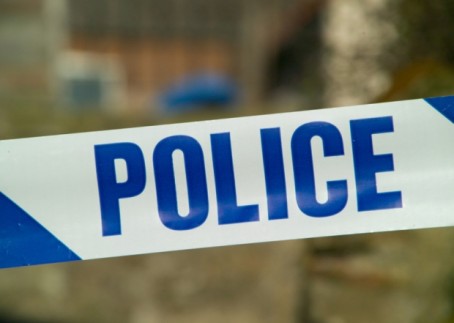 The story under complaint reported a named man had been charged with dangerous driving, driving without insurance and possession of cannabis, while another man, whose age was given, had been arrested but released under investigation for assault.

Complaining under Clause 1 (Accuracy) and Clause 2 (Privacy) of the Editors’ Code of Practice, Mr Hensahw said the accompanying photo had no connection to the story and that during the incident pictured his car had rolled into a barricade after his handbrake had failed.

He added the inclusion of this photo had led to several of his friends, who had recognised his car, to believe he was connected to the story and the alleged criminality.

The Post accepted the photo, which appeared on a police Facebook post, did not relate to the story and removed the image once it had been confirmed the car was unrelated to the incident.

It said it had further taken care by emailing the police regarding the image and asking for a statement, but accepted there was a miscommunication between two press officers and two of its reporters.

In emails provided to IPSO, the Post showed the day before the story was published a journalist had sent the Facebook post of Mr Henshaw’s car to the police’s media department asking for a statement.

Shortly afterwards he had sent a further email asking the police to “ignore” his previous email, as he thought it related to another statement, included in a link, which provided the basis for the story

The next day a separate journalist had followed up the emails and had asked the police for the statement again, with the press officer replying that the first journalist had “emailed back and said to ignore him as it relates to this incident”.

The press officer then provided a link to the statement relating to assault and driving offences.

The Post noted the story had been published by the police and the image had been taken in a public place, but did offer to publish a clarification.

IPSO found the Post had taken the steps of contacting the police for further information regarding an image shared on social media, but that it had incorrectly conflated the post with another crime that had happened in the same area and asked the police to “ignore” its request for more information.

The Committee accepted there had been some confusion regarding the police’s position, and apparent linking of the crime, but found this was due to the journalist asking the press officer to “ignore” his email and stating he believed that the two separate incidents were linked.

The Post had promptly offered to publish a prominent footnote clarification, which IPSO considered sufficient to remedy the situation.