Tributes to sports reporter who covered club for half a century 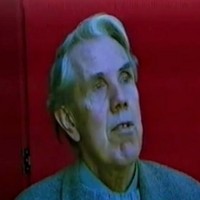 A sports reporter who covered on a football club for around half a century has died.

Tributes have been paid to Laurie Teague, who reported on Hereford United for close to 50 years – 30 of them with the Hereford Times.

A minute’s applause was held in his memory at Hereford’s Edgar Street home ground ahead of their recent match against Guiseley.

Andy Holmes, political reporter at BBC Three Counties Radio, who worked as a freelance sports journalist for BBC Hereford and Worcester between 198 and 2000, also posted a tribute.

“A million years ago when I was started out in this business he was an amusing presence in the Edgar Street press box.”