Regional entries are being sought for an annual awards scheme which celebrates human rights journalism.

The 2020 honour was won by Rodney Edwards for his work at the Impartial Reporter. 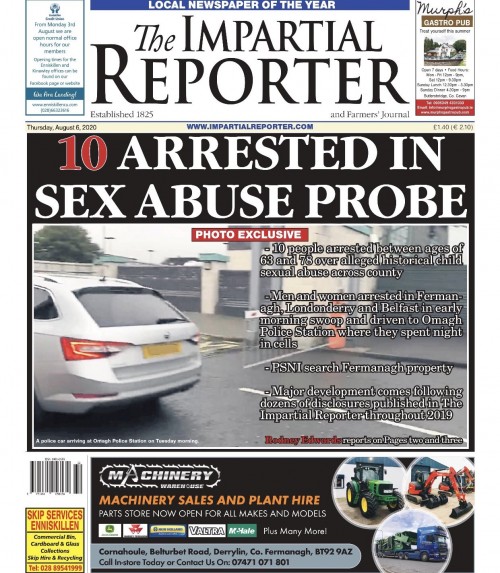 He has since moved to a new role with the Irish Sunday Independent.

The category is free to enter and entries must be from a media outlet based in the UK and published or broadcast for the first time in the UK between 1 January and 31 December 20.

The closing date for entries is Thursday 21 January 2021 and the award ceremony will take place on Wednesday 28 April 2021.