A man has been charged with a child’s murder 26 years ago after a weekly newspaper editor fought for the case to be reopened.

Cambs Times editor John Elworthy has campaigned for the last six years to find the killer of Rikki Neave, and four years ago his investigation led in part to re-opening of the murder inquiry.

Six-year-old Rikki was found dead in a ditch after he disappeared from his Peterborough home in 1994 and the only person arrested and charged – but later acquitted – was his mother Ruth.

The murder hunt for the killer of the schoolboy lay dormant until the Cambs Times was approached by Ruth’s husband Gary Rogers and a campaign began to persuade police to reopen the investigation – although the Crown Prosecution Service subsequently dropped the case against a named suspect two years ago. 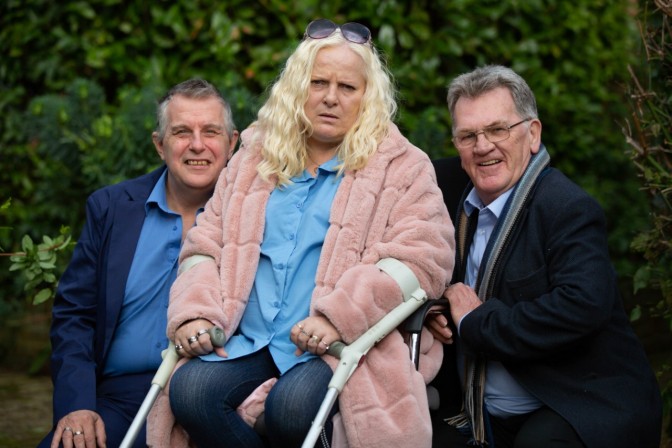 Assistant chief constable Paul Fullwood confirmed a suspect had been arrested and charged at the update, which John described as “one of the most emotional moments of my newspaper career”.

He told HTFP: “I had been invited to join Ruth and Gary at police headquarters to hear the outcome of that review.

“Forty minutes into the meeting all three of us almost fell over backwards when police announced an arrest had been made earlier in the day and a man had been charged with murder.

“Unashamedly I shed a tear or two along with Ruth and Gary. I think of all the stories I have ever invested in this has been the most sustained, most emotionally charged and most complex. I’m still reeling from the news.

“Over the years I have worked on quite a few fairly decent stories but the work needed on this took it to a new level.”

James Watson, 38, of no fixed abode, has been charged with the murder of Rikki Neave and is due to appear at Peterborough Magistrates’ Court on Thursday.

“This decision was made following careful consideration of all the evidence presented to us by Cambridgeshire Constabulary as a result of their cold case review and subsequent lengthy and complex investigation.”