Journalist friends from same town die within days of each other

Two journalists from the same town who were long-standing friends have died within days of each other.

Barnsley-born journalists Ron Kershaw and Brian Steer have passed away at the ages of 92 and 89 respectively.

Brian, who worked for Sheffield dailies The Star and the now-defunct Morning Telegraph as well as the Barnsley Chronicle, died on Good Friday.

Ron, who worked in the regional press for a number of years before working for The Times, based in Leeds, passed away a week later. 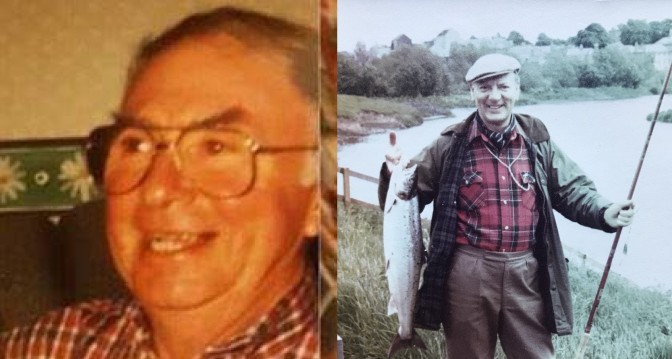 Ron was the son of a Barnsley teacher and joined the South Yorkshire Times in 1949 after serving as a radio operator with the Royal Corps of Signals for several years.

In 1956 he joined the Sheffield Telegraph, working mainly at the Barnsley office, and in 1960 moved to the Yorkshire Post, where he covered industrial issues.

Ron then moved to The Times in London for period, after which he was based in Leeds as Northern industrial correspondent.

In 1984 he was recruited by the Barnsley-based South Yorkshire County Council as officer-in-charge of media.

After the Conservative government abolished the council, he was taken on by the residual authority overseeing the running down of SYCC.

Ron, whose wife Freda died 13 years ago, also had a spell producing a newspaper for Barnsley Borough Council before retiring in 1990.

Brian was born at Darfield, near Barnsley, and worked in colliery offices before training as a reporter at the Wombwell office of the Barnsley Chronicle in 1950.

In 1956 he joined Sheffield daily The Star, where he worked on the newsdesk, before transferring to the Barnsley branch office in the early 1960s.

In 1978 he moved to the Sheffield Morning Telegraph’s Barnsley branch office, before switching to the Rotherham Advertiser in 1982.

Brian later returned to the Chronicle, where he remained until retiring at the age of 65.

For many years he covered Barnsley FC matches at Oakwell for The Green ‘Un, The Star’s Saturday sports newspaper.