Journalists and newspapers to compete for 29 categories at awards

Dozens of journalists and their newspapers are set to compete for top prizes after being shortlisted for an annual awards scheme.

The shortlist for the 41st Scottish Press Awards has been announced today, with 29 categories up for grabs.

On the shortlist for the Weekly Newspaper of the Year category are the Ayrshire Post, Falkirk Herald, Fife Free Press, Kilmarnock Standard and The Orcadian.

No shortlist has been published for the highly coveted Newspaper of the Year and Journalist of the Year awards, sponsored by the Scottish Newspaper Society and BIG Partnership respectively. 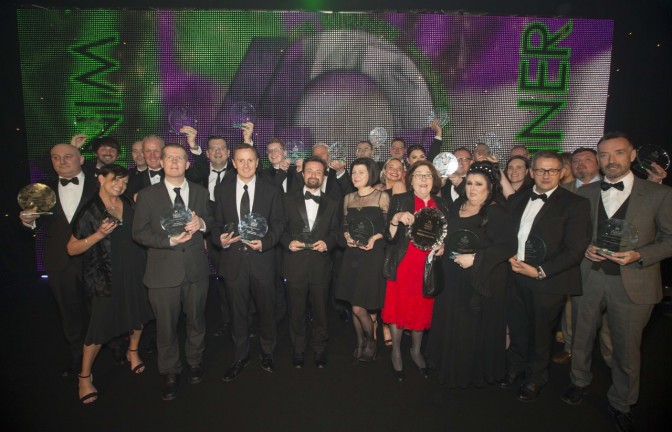 Instead, they will be announced during the awards ceremony on 23 April 2020 at the Glasgow Central Doubletree by Hilton.

This year’s judging panel was led by Denise West, who was joined 37 independent judges from across the Scottish media and public affairs industry.

She said: “I’m delighted, if somewhat daunted, to be succeeding Austin Lafferty as chair of the Press Awards judges. Austin has provided sterling service and sage advice over the last five years and his are big shoes to fill.

“From what I’ve seen so far, standards are as high as they’ve always been and it’s so encouraging to see that quality content is still the benchmark of Scottish newspapers – no matter their size. Selecting winners is going to be no mean feat.

“With a record number of entries, it’s clear that as far as generating great scoops, gripping features and brilliant pictures Scotland is still served by the highest quality of journalism.”

The full shortlist can be viewed via the link below: