An independent publisher has launched a series of new print magazines to complement its existing newspaper titles.

Iliffe Media has launched the new directory-style titles across East Anglia and Kent, which are run under the “I’m” brand.

Iliffe is set to launch “I’m” titles in Ashford, Medway and Newark this weekend, with further launches planned for later this year.

Titles run under the same branding have been launched in Canterbury, Haverhill, King’s Lynn, Maidstone and Newmarket in recent months. 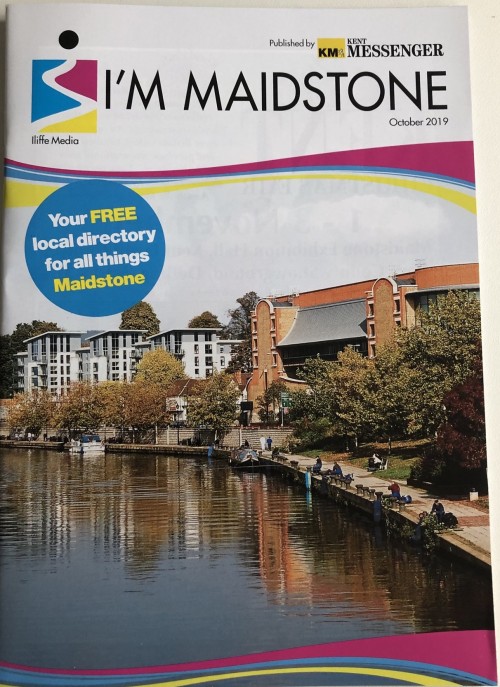 Iliffe editorial director Ian Carter told HTFP: “The I’m series of magazines started in our East Anglia titles and are now running across the Iliffe group.

“We are currently producing I’m in Canterbury, Haverhill, King’s Lynn, Maidstone and Newmarket

“This weekend we launch in Ashford, Medway and Newark while we have launches planned for other areas in the spring.

“All complement our established newspapers and websites in their areas, and have proved really popular with readers and advertisers.”