HTFP at 20: Where our Young Journalists of the Year went next

Celebrating excellence in regional journalism has always been a key objective of HoldtheFrontPage and throughout its 20-year history the site has been involved in two major awards schemes.

In its early years it partnered EDF Energy in running the EDF Energy Awards for London and the South of England, East of England and the South West, while in 2011 it helped the Society of Editors revive the Regional Press Awards, an event with which it has continued to be associated ever since.

For the past nine years, HoldtheFrontPage has sponsored the Young Journalist of the Year category at the awards, with publisher Paul Linford presenting the award to each year’s winner at the start of the ceremony.

As part of our 20th anniversary coverage, we take a look back at our roll-call of winners – and at what they did next.

A series of interviews with some of Tyneside’s most notorious gangsters earned ncjMedia reporter Dan the Young Journalist prize at the inaugural Society of Editors Regional Press Awards, held in 2011 to cover work produced the previous year.  He is now a reporter on the Sunday Mirror.

The revelation that a henchman of Zimbabwean dictator Robert Mugabe was working in a Bristol care home helped earn Emily the prize for 2011.  After several years at the paper, she left to write her debut novel ‘If I Die Before I Wake’ and is now a successful author. 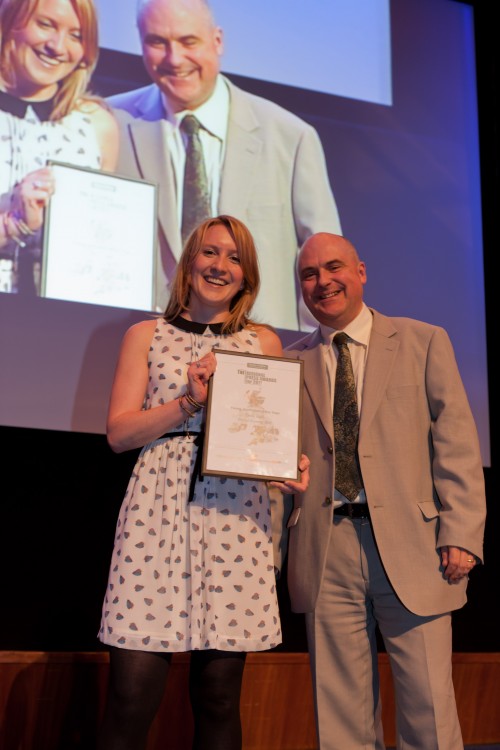 Richard won the award after going undercover at the Victorious Pentecostal Assembly church in Gorton after it claimed to cure cancer with a mixture of blackcurrant squash and olive oil.   He is now senior online news reporter at The Sun.

An investigation into the growth of fixed-odds betting machines won Brighton Argus reporter Ben the Young Journalist prize for 2013.   He is also now a reporter on The Sun.

Gareth earned the award for a series of stories which included an expose of Sussex Police using unqualified officers to investigate serious crimes due to a critical shortage of police officers.  He left the Argus to join MailOnline in 2016. and is now breaking news editor at the Telegraph.

Sophie was awarded the prize after breaking the story of the death of 92-year-old poppy seller Olive Cooke, who fell to her death in the Avon Gorge in 2014.   She is now assistant features editor on The National, a newspaper based in the United Arab Emirates. 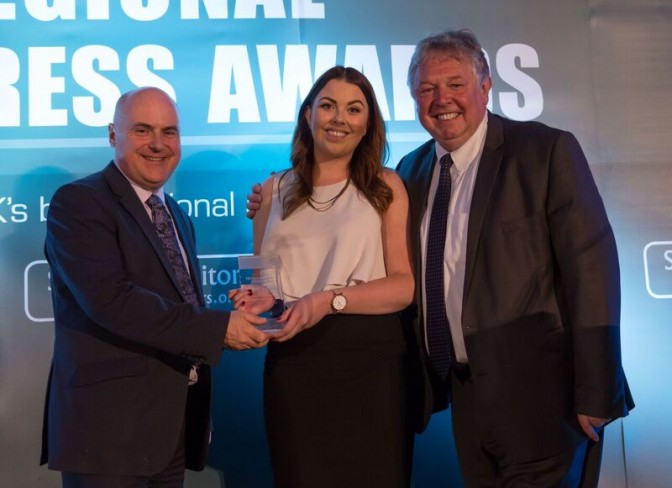 Hannah helped expose a “saga of greed” behind Oxford’s speedway and greyhound stadium, earning her the Young Journalist award for 2016.    She is now a reporter with the Archant investigations unit in London.

Josh went undercover to expose the now-discredited practice of “gay conversion therapy” on the Echo’s patch.  After winning the award he left the paper to join the BBC and is now a broadcast journalist working on BBC Breakfast.

A story of a Welsh girl abducted as a baby to war-torn Yemen along with an expose of life in the underbelly of Cardiff’s drug scene earned Aamir the award at last year’s ceremony.  Aamir is still with WalesOnline.

This year’s awards are now open for entries here. 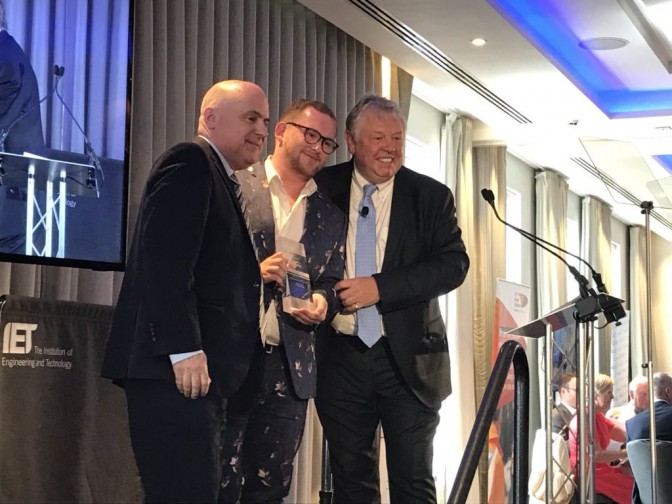 Josh Parry receives the Young Journalist prize from Paul and Nick at the 2018 ceremony.