A former journalist and her husband have celebrated their diamond wedding anniversary.

Stella and David Taylor, pictured below, marked the milestone 60 years after they married on the latter’s 22nd birthday.

Stella worked for the Wiltshire Gazette & Herald and Swindon Advertiser during her career.

Her ‘Window on Wootton Bassett’ column was a regular fixture in the Gazette across at least three decades. 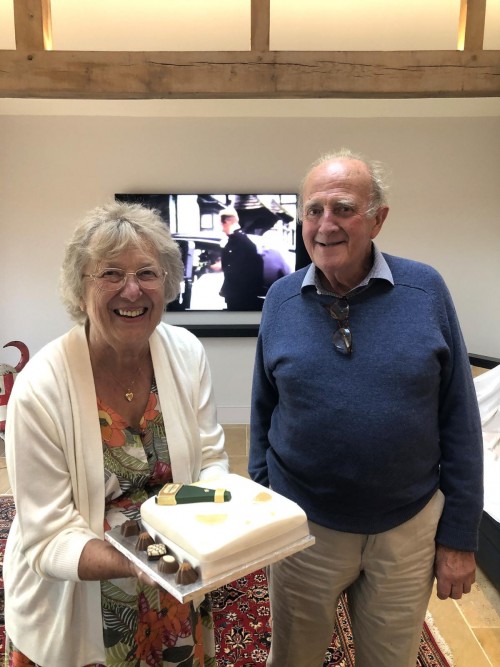 She was also one of the founders of Wootton Bassett’s Community magazine in 1971 and has been editor ever since.

On the anniversary being the same date as David’s birthday, Stalla told the Gazette & Herald: “It does mean he’s never forgotten the date of our anniversary.”

The couple celebrated the date on 29 August with a small family party that included a screening of colour cine film footage of their wedding, which was captured by Stella’s cousin.