A former journalism training centre is set to be converted into flats pending approval from planning chiefs.

Plans have been submitted for Grade II-listed Rock House, in Wolverhampton, which was used by the Midland News Association for a number of years.

The building served as an external training base for Wolverhampton daily the Express & Star and the Shropshire Star during the 1980s and 1990s.

Hundreds of journalists were trained at the site, which dates back to the 1720s. 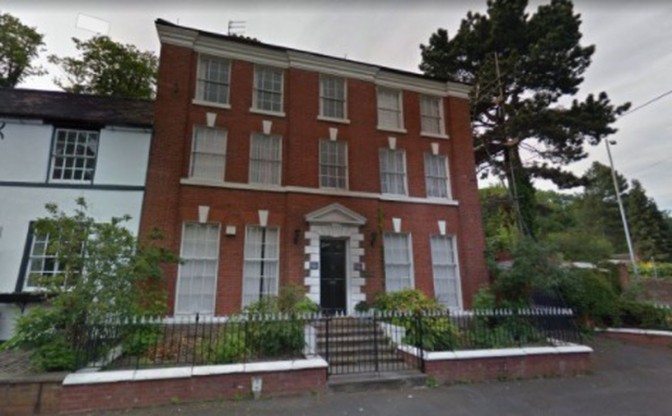 More recently it has been occupied by Sharratts Solicitors and latterly by Rock House Dental Practice, before becoming vacant.

The Express & Star has reported Wolverhampton-based Deol Developers Ltd, which specialises in transforming unused or derelict properties, is seeking planning approval to convert the premises into eight one and two-bedroom apartments.

A design and access statement accompanying the plans states: “The proposed work to change the use from office accommodation to housing will be contained within the existing overall structure and will not entail any external extensions.

“Due to the existing changes in level and the need to minimise the alterations to the external facades, it has not been feasible to make significant improvements for safe and convenient access for people with disabilities.”

The applicants said they had received positive feedback on the proposals which would “reintroduce life into a building of historical importance which is in need of investment to bring (it) back to former glory whilst not falling into disrepair”.