A regional daily has warned of a “democratic deficit” facing its patch after the departure of four long-serving BBC journalists.

The Belfast Telegraph has shared its fears over a “diminished journalism corps” in Northern Ireland after four well-known BBC journalists in the region decided to take voluntary redundancy.

Between them, they have almost a century-and-a-half of journalism experience. 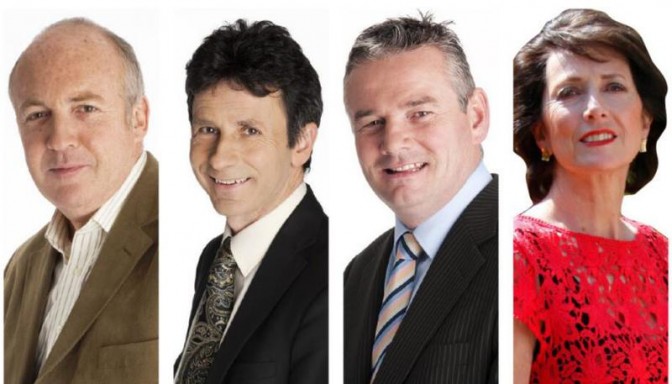 A Bel Tel editorial about the move reads: “The decision by four of BBC NI’s best known journalists to take voluntary redundancy may well have suited them personally, but it is a sign of the times at the corporation that it was prepared to let them go.

“Between them they have around 140 years of experience with the BBC and that is a commodity which is not easily replaced.

“In recent times a whole swathe of long-serving journalists have left the BBC in the province and, while change is inevitable, all of them coming in such proximity is bound to diminish the broadcaster’s authority to an extent.

“As a public service broadcaster the BBC is one of the finest in the world, although the plethora of competing organisations and social media platforms has reduced the number of listeners.”

The editorial went on to state it was “ironic” that news of the departures had broken during Journalism Matters week.

It added: “Of course the internet is awash with news sources but many of those platforms simply mine the journalism of traditional media outlets for free. Regulation of the internet is impossible as, seemingly, is controlling what appears in social media.

“It can perform useful functions at times but can also provide a platform for those anonymous keyboard warriors whose sole aim is to attack public figures or vulnerable members of social through cyber bullying.

“Redressing the balance between such platforms and traditional trusted media outlets will need government intervention to the platform operators to control the excesses of some of their contributors. Yet it is clear that the BBC, in particular, has few friends among the current government.

“Experienced journalists like those who are leaving BBC NI are needed to hold politicians to account, especially in Northern Ireland, where the media, broadcasters and newspapers, are the only real opposition to the five parties holding executive office. A diminished journalism corps creates a democratic deficit.”

“They are embedded in the fabric of the BBC News NI newsroom and BBC NI as a whole and the professionalism and dedication they have given to their craft has been beyond inspiring.

“While we will miss them as respected colleagues, mentors and, most of all, friends, we are happy for them and wish them every success and happiness in the future.”