A regional daily has launched a New Year bid to highlight and promote the best of its patch.

The South Wales Argus has launched its We’re Backing Newport campaign, which aims to “share all the positive news about our city and highlight why it is a great place in which to live, work and do business”.

This year the newspaper is due to return to the city centre when it completes an office move to Chartist Tower.

The Argus previously ran a campaign under the same name in September 2016 amid fears Newport would be “talked down” in the wake of Brexit. 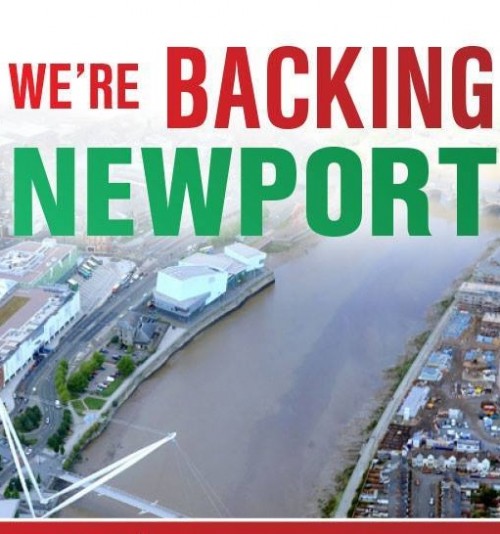 Announcing the new campaign in a comment piece, editor Nicole Garnon wrote: “That was always intended to be a one-off and a short project. But so much has gone on in Newport since then, and there are so many plans still to come to fruition, we felt it was time to rekindle that campaign – and this time we aim to keep it running all year long.

“And of course this year we will be moving the South Wales Argus and our sister weekly papers back into the heart of the city. We will be not far from where we started 127 years ago, in new office space being created as part of the Chartist Tower regeneration project.

“We can’t wait – and bringing more than 200 members of staff into Newport will, we hope, help the city centre businesses we so want to celebrate

“We want to make sure that in 2020 that is no longer the case in our city, and that the positive voices are heard as loudly and more often than the naysayers.”