A city news website is hiring 19 new journalists in a bid to expand its coverage – and has called on people “under-represented in local journalism” to apply.

MyLondon has launched the recruitment drive almost two years after it was first set up by Reach plc.

The site is seeking 13 trainee and senior reporters and has stated its aim to appeal to “younger readers than some of our rivals”.

Reach says the move will allow the site to have dedicated editorial teams covering all areas of the capital, and wants “people who feel they are under-represented in local journalism” to come forward. 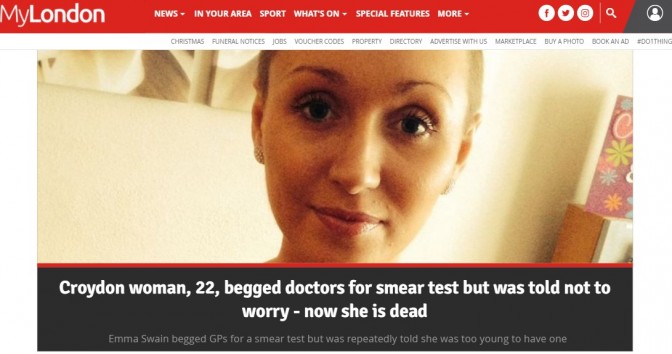 According to a job advertisement placed by Reach, it has now become “one of the 10 biggest regional websites in the country”.

The advert states: “We like to think our website has a unique style and, as we look to appeal to younger readers than some of our rivals, we encourage our reporters to have fun with their writing where it is appropriate.

“By joining our team, you’ll have the best patch in the country and be covering a brilliantly diverse range of stories day in, day out.

“We are looking for journalists who are curious to find out what’s going on down their street, who find time to listen to conversations and ask what they can add, and who believe journalism does its best when it is read by as many people as possible.

“We’re open to hiring trainees or seniors, and we’re really keen to hear from people who feel they are under-represented in local journalism.

“We’re looking for fresh ideas and new perspectives from people from a wide range of backgrounds, and we want you to tell us the stories you believe are important from our many communities so we can continue to diversify our content.”

MyLondon was launched in 2018 after Reach merged its GetWestLondon website with the online arm of the Croydon Advertiser.

A Reach spokeswoman told HTFP: “Our regional newsroom in the capital is small for the size of the area’s population.

“This bigger headcount will allow us to have dedicated editorial teams for the north, south, east and west of London.”