A weekly newspaper has been absolved of wrongdoing by the press watchdog after publishing contents from a planning application which prompted a complaint from a former pub owner.

Tony Cook went to the Independent Press Standards Organisation after the Stamford Mercury ran a story about a plan to turn the pub he used to run into flats.

Mr Cook was not named in either the application or the Mercury’s story, which stated the Old Coach House pub, in Market Deeping, had previously run into financial difficulties.

He said it had been inaccurate to report this as fact, adding it was well known in the local community that he had been running the pub at that time period. 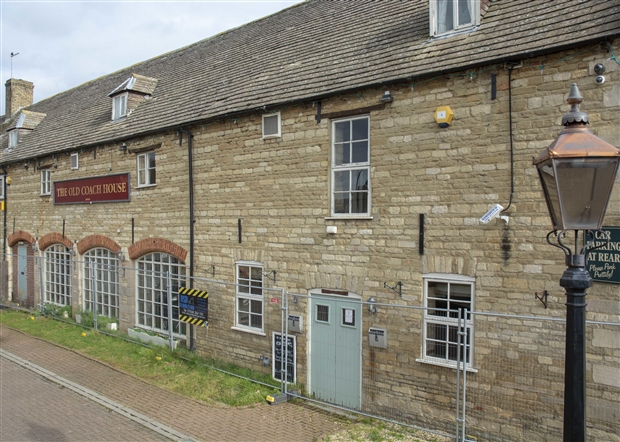 However, IPSO sided with the Mercury’s assertion that it had been entitled to publish an accurate summary of what was said in the planning document.

Complaining under Clause 1 (Accuracy) and Clause 2 (Privacy) of the Editors’ Code of Practice, Mr Cook claimed the matters mentioned in the story were currently the subject of a legal dispute, adding the article had been distressing to him and his wife.

The Mercury said that the story was based on a publicly available planning application from the local council’s website, of which it provided a copy to IPSO.

It noted that the article did not name the couple and had clearly attributed the claims over what had happened to the planning application.

After being contacted by Mr Cook, who expressed concern that the application was inaccurate and to noted it has been removed from the council’s website, the Mercury had removed any reference to him from the online version of the article and published a clarification.

IPSO found the Mercury was entitled to report and rely on the content of the planning application submission, and had done so accurately, adding it had made clear that the accuracy of the claims was disputed after being contacted by Mr Cook.