Watchdog rejects defendant’s claim that journalists harassed her outside court

A defendant has had her claim two journalists harassed her outside court rejected by the press watchdog.

Jill Sharp had attended Livingstone Sheriff Court in relation to charges against her, but claimed she was then pursued by a reporter and photographer from the Daily Record when she then ran approximately 75 yards from the court to her car.

Ms Sharp claimed the journalist had shouted questions at her and Craig Hale, who had accompanied her to court, while the photographer was pressed up against the vehicle and forced his camera lens into its interior, preventing her from closing her car door.

However, the Independent Press Standards Organisation found there had been no misconduct on the part of either the reporter or the photographer in terms of their approach to the pair. 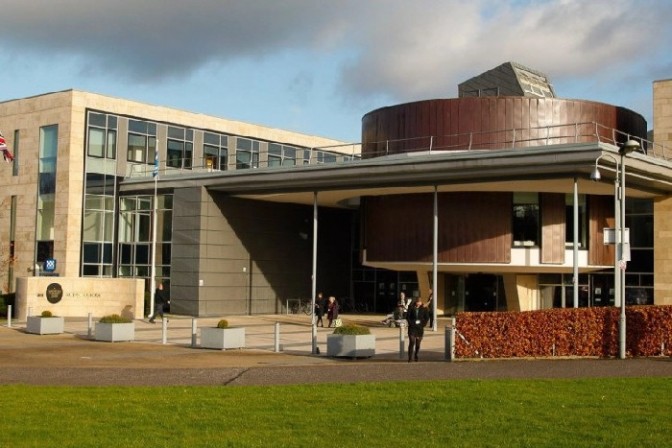 In a joint complaint under Clause 3 (Harassment) of the Editors’ Code of Practice, Mr Hale and Ms Sharp said the reporter prevented Mr Hale from closing the front door of the car, saying that he was giving him “one last chance to defend yourself before this goes to print tomorrow”, which they both found threatening.

They did not make any comment or say anything to the reporter or the photographer, but Ms Sharp did tell them to “go away, go away” as she was getting into the car, while Mr Hale believed there was no justification in him being photographed or approached in this way because he was attending court as a private individual in order to support Ms Sharp.

In response, the Glasgow-based Record said that it was sorry to hear Mr Hale and Ms Sharp had been upset by the encounter, but did not accept that its journalists had acted unprofessionally and disputed their version of events.

It said that the encounter only lasted a number of seconds and that only the reporter spoke to inform them that the Record was intending to run a story about Mr Hale’s alleged conduct, and to give him a right of reply.

IPSO acknowledged that there is a public interest in identifying defendants who appear in court and taking photographs of defendants who may wish not to be photographed is not necessarily a breach of the Code, adding it is common practice for reporters to put allegations to the subjects of a news report prior to publication in order to give them an opportunity to comment.

The Committee considered that there was insufficient basis to find that the Record had failed to respect the request to desist and that photographs of the pair had continued to be taken following the request, while the interaction could not be considered to be a “persistent pursuit.”