A violent inmate on the case of a prison teacher forms part of a former editor’s new novel.

John Wheatcroft, who edited the Todmorden News and Hebden Bridge Times from 1983 to 1987, has written Rocket Boy – a follow-up to his debut Here in the Cull Valley.

John later worked for many years at York daily The Press, where he was made redundant in 2009, and was also a part-time sub-editor for several years at the Northern Echo.

The protagonist of Rocket Boy is Simon Waiters, a 42-year-old prison teacher who has developed an unhealthy obsession with women from his past after a failed marriage. 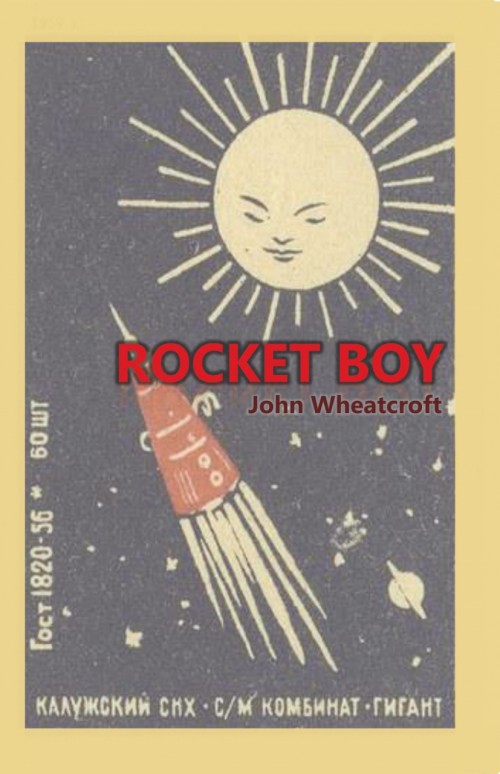 Said John: “Simon is a flawed and contradictory personality. He’s loyal to friends (although he betrayed his wife), excessively cautious while prone to self-destructive moments, and full of self-knowledge but seemingly unable to learn from past mistakes.

“They are mistakes that have been exploited unkindly by a childhood friend who is now a famous crime fiction writer and, even more mercilessly, by his hard-case student in the prison.

“The new millennium is the moment when Simon has to confront his past. It’s a chance to find out what might have happened, had he been a braver or luckier man. And there’s also an opportunity for some kind of redemption if he’s smart enough to grab it.

“We cannot rewrite the past but we can find way of coming to terms with it. A happy ending might just emerge from the most surprising of sources. Whether or not Simon deserves it is something for the reader to decide.”