A university is investigating complaints about anti-Tory Twitter posts made by two journalism lecturers.

Cardiff University has confirmed it has launched an investigation into the tweets, made by Andy Williams and John Jewell following the Tories’e election victory earlier this month.

In one tweet, Andy referred to Tory voters as “vermin,” quoting a famous speech by NHS founder Aneurin Bevan from 1948. 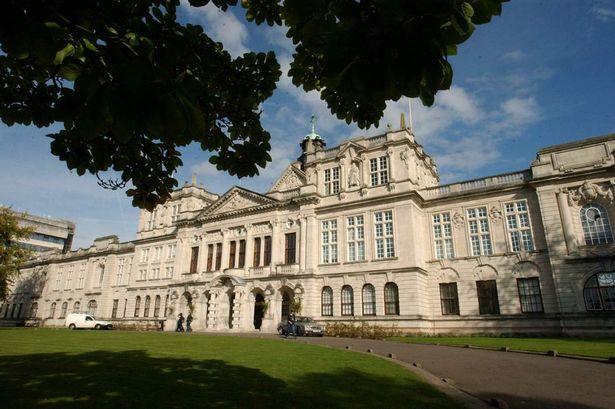 After the general election, Andy referred to polling data suggesting that men and older voters were more likely to back Conservatives.

He tweeted: “British men & boomers [are] statistically more likely to be vermin than women & the young.”

In a 1948 speech, Mr Bevan said: “Nothing can eradicate from my heart a deep and burning hatred of the Tory Party.  So far as I am concerned they are lower than vermin.”

John also allegedly tweeted: “How can anybody – anybody – who professes to have a social conscience vote Conservative. It’s that simple.”

James Wallice, president of Cardiff University Conservative Association, told The Independent: “Whilst we respect the right for Dr Jewell and Dr Williams to make such claims, concerns do arise over the impact such views have on their students, specifically the Conservative inclined students that they teach.

“We want to be clear that we aren’t calling for the resignation of the above mentioned lecturers. We are however asking the university to ensure the subjects they teach are done in an impartial manner.”

“We have received a number of complaints. Where a complaint relates to the behaviour of a member of Cardiff University staff, they are considered under our Dignity at Work and Study Policy.”

Dr Williams and Dr Jewell declined to comment when approached by the Telegraph.

HTFP has approached Cardiff University for further comment but it has yet to respond.