Norwich City FC director of communications Joe Ferrari, a former editor of Archant Norfolk’s Pink ‘Un publication, has announced his departure from the club after 18 years.

Joe’s deputy Gemma Gifford has also left her post as head of media and PR, along with club news editor Amy Smith, another former Archant journalist.

City are now seeking a head of communications and club journalist. 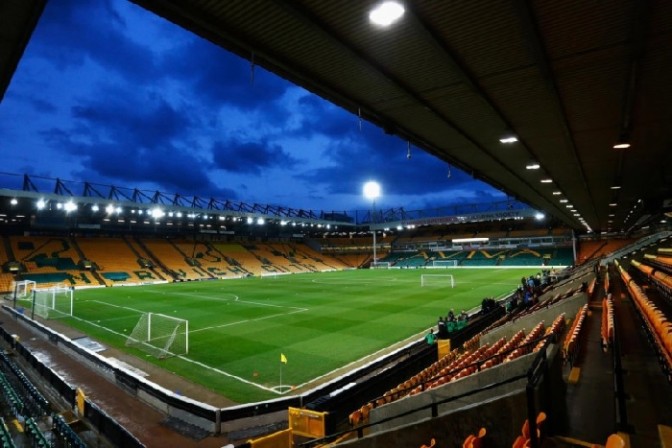 According to the Eastern Daily Press, the restructure is part of a “year-long process of change behind the scenes” at the club led by sporting director Stuart Webber.

In a statement, Joe said: “After more than 18 years at Norwich City I’m moving on and seeking a fresh challenge after opting to take redundancy following a senior management restructure at the club.

“It has been an amazing experience working for the club I support for so long and it has certainly been eventful with five promotions, four relegations, a great day at Wembley and four civic receptions.

“I’ve been proud to help represent the club at 800-plus games including more than 150 in the Premier League and I’ve worked with nine managers and six executive regimes.”