News Associates sports media diploma scooped the prize as the training body’s awards for excellence were handed out in Sunderland.

The course performance awards are based on students’ achievements in the Diploma in Journalism exams.

The sports media diploma course at News Associates achieved a 94pc rate on the gold standard measure of A-C grades in all exams and shorthand at 100 words per minute.  The centre also won the award for having the top performing independent provider fast-track courses. 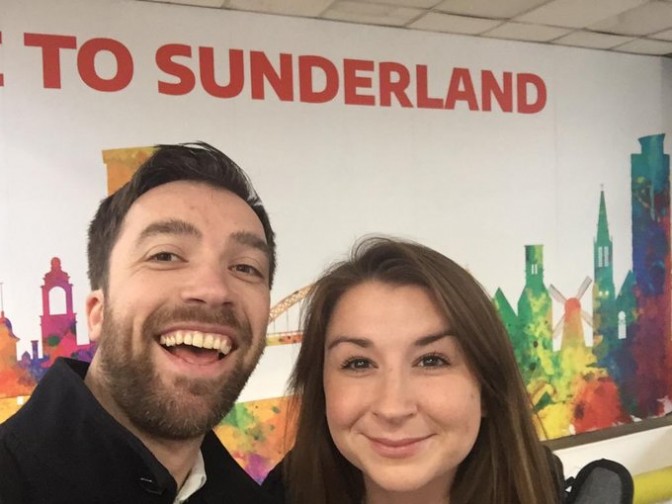 Celebrations were also in order for City of Wolverhampton College, which won the award for the best performing further education course for the ninth year running.

The innovation of the year award was won by Ulster University which developed an intensive six-day module designed to9 equip students to report in hostile environments following the killing of 29-year-old reporter Lyra McKee in April.

The full list of centre award winners is as follows:

Innovation of the Year: Ulster University