A regional daily journalist has been banned from driving after being caught more than twice the legal alcohol limit while on the way home from an office Christmas night out.

Owen Keighley, a news reporter at Barrow-in-Furness daily The Mail, has been disaqualified for 22 months after pleading guilty to drink-driving.

South Cumbria Magistrates’ Court, pictured, heard the 21-year-old had been on a works do on the night of 14 December and had been due to stay over at the Travelodge in Barrow.

But according to a report of his sentencing carried in The Mail, he instead decided to drive towards Preston in the early hours of the following morning and was seen in his car by a police officer on patrol at Newby Bridge petrol station. 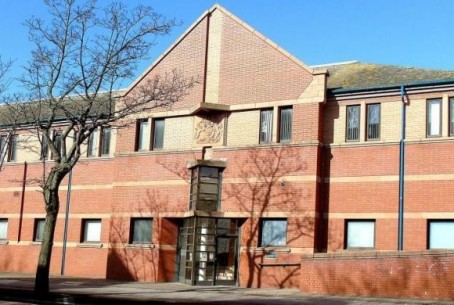 The officer found Keighley to be over the limit, and he later provided a breath sample which revealed he had 84 microgrammes of alcohol in 100 millilitres of breath. The legal limit is 35mcgs.

Keighley, of Ainslee Street, Ulverston, admitted the offence on Tuesday 8 January, and was subsequently given the ban.

The Mail declined to comment further when approached by HTFP.