A regional publisher is set to close two more of its weekly newspapers following a decision to shut one of their sister titles earlier this month.

JPIMedia has confirmed it will shut the Bucks Advertiser and Thame Gazette, two free titles which currently serve parts of Buckinghamshire and Oxfordshire.

It comes after the company decided to close The Buteman, which serves the Scottish island of Bute and will be published for the last time next week.

No jobs will be lost as a result of any of the closures. 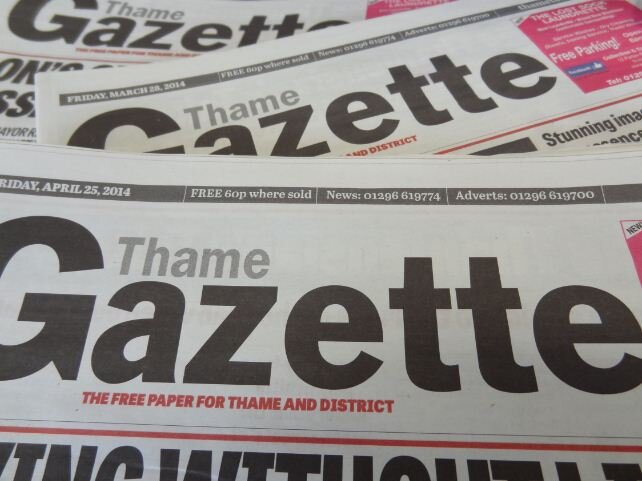 It is understood no further closures are planned by JPIMedia at present, although the company is continuing to review its portfolio.

Both the Advertiser and Gazette had been run from JPIMedia’s Aylesbury office, which also produces the Bucks Herald and the Buckingham and Winslow Advertiser and Review.

Staff at the office will now concentrate their resources on the surviving papers.

Newsquest weekly the Bucks Free Press subsequently launched an Amersham, Chesham and Little Chalfont edition in a bid to fill the void.