Blackpool daily The Gazette is aiming for a Front Page of the Year double as this year’s Regional Press Awards take place tomorrow.

The Gazette’s front page tribute to legendary Blackpool footballer and journalist Jimmy Armfield was voted the best fromt page of 2018 in HoldtheFrontPage’s annual poll at Christmas.

Now it is going up against five other contenders for the Regional Press Awards Daily Newspaper Front Page of the Year prize at tomorrow’s ceremony in London.

They include two other front pages that were also nominated for HTFP’s prize – The Dundee Evening Telegraph’s ’72 Dead’ splash on drugs deaths in the city, and the Manchester Evening News’ coverage of the first anniversary of the Manchester Arena bombing.

Also in the running for the award are the Yorkshire Post for its Armistice Day front page, the Cambridge News’ front page tribute to physicist Stephen Hawking, and the Leicester Mercury’s coverage of the death of Leicester City;s Thai owner in a helicopter crash.

There is also a separate prize for Weekly Newspaper Front Page of the Year, again with six contenders in the running.

Here are the front pages in contention for each of the two awards. 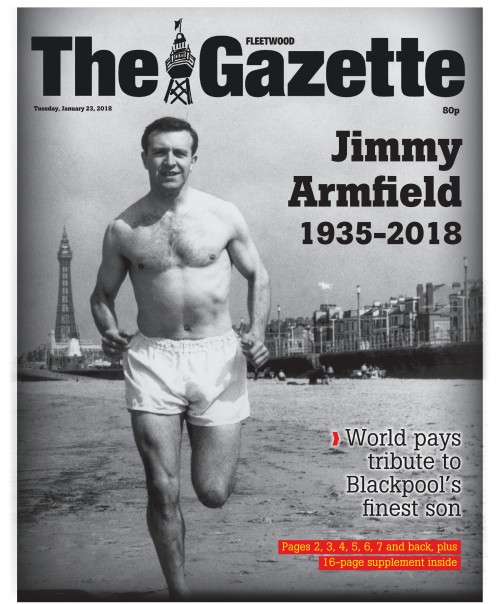 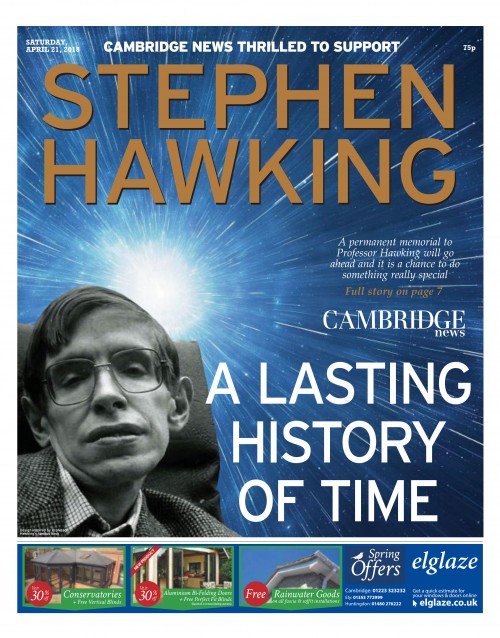 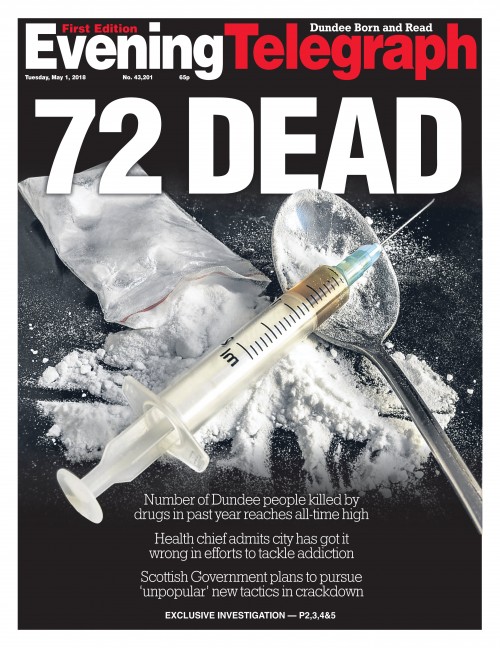 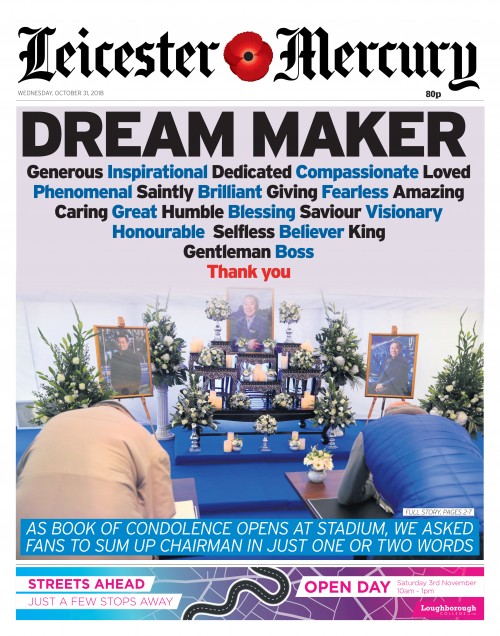 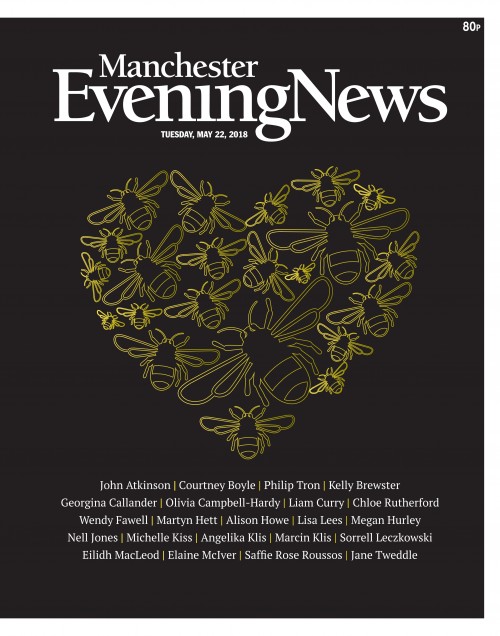 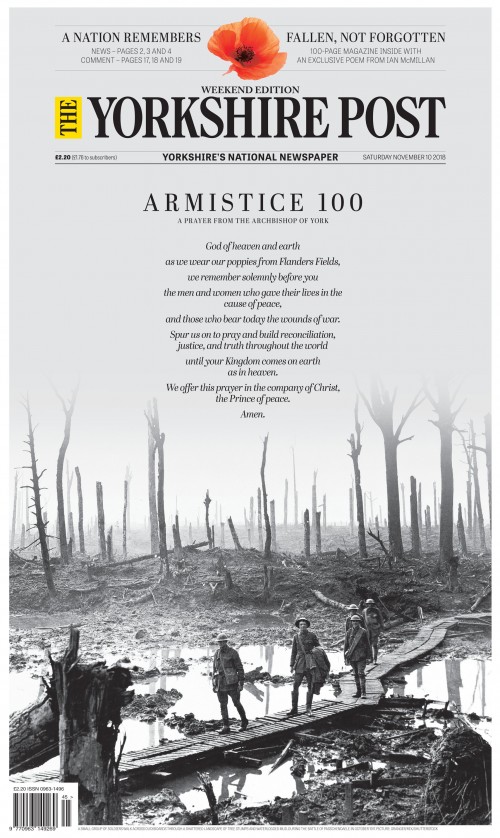 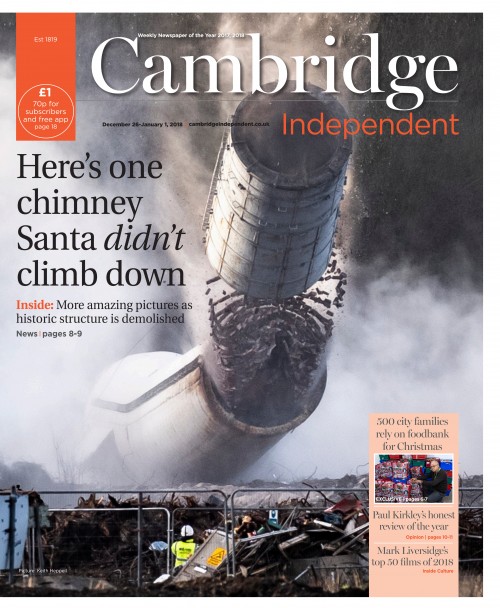 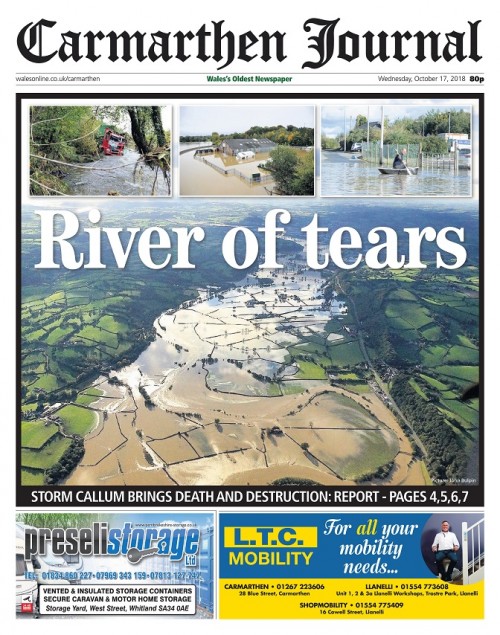 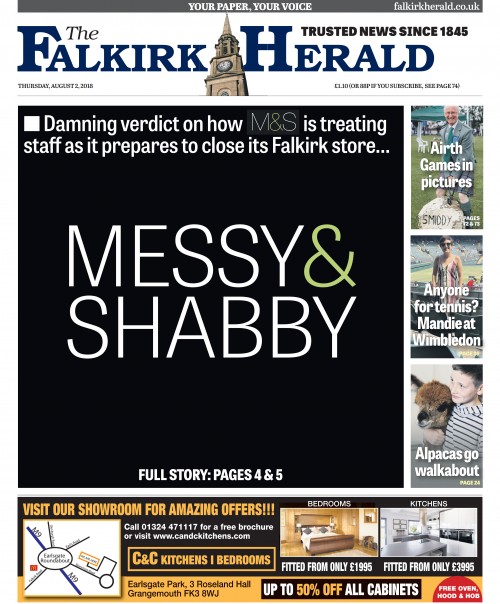 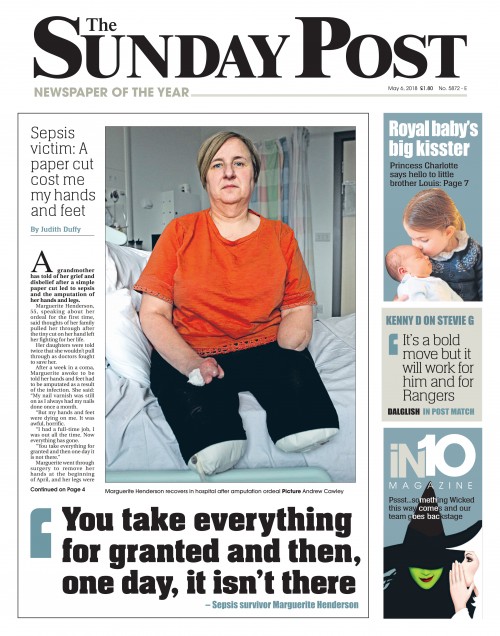 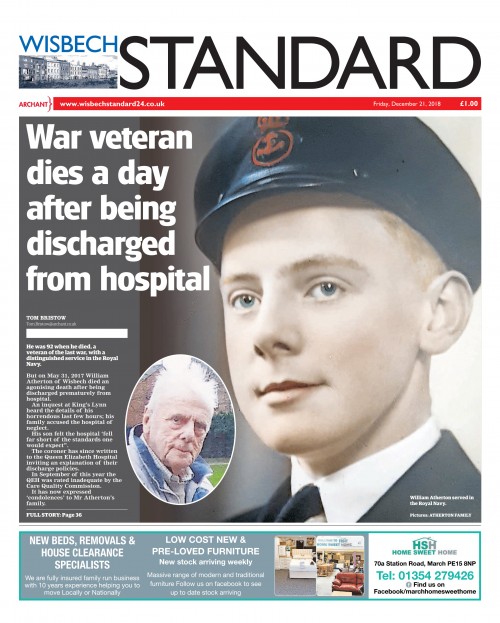 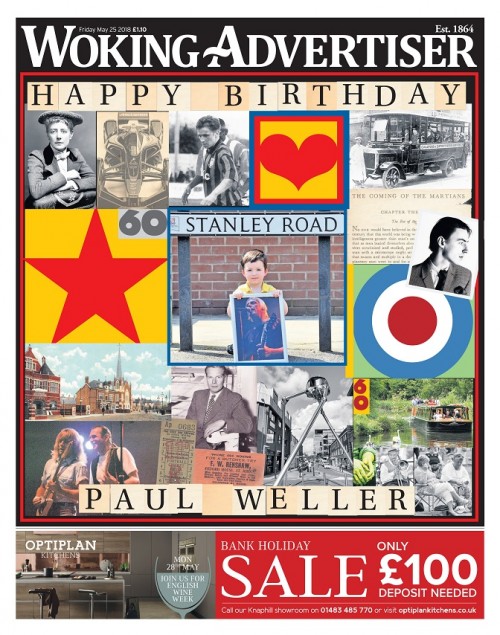